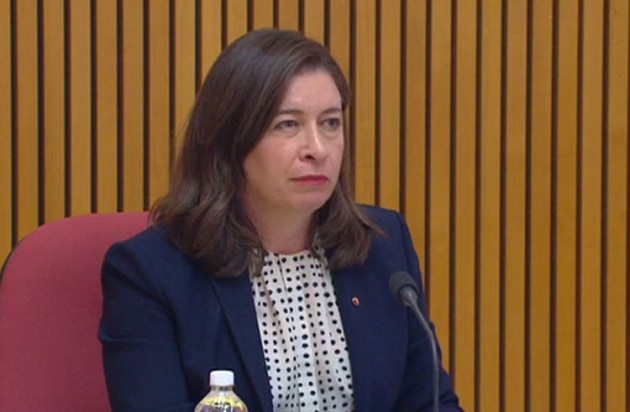 Testimony was provided by:

View all written submissions to the General Aviation Inquiry:
https://www.aph.gov.au/Parliamentary_Business/Committees/Senate/Rural_and_Regional_Affairs_and_Transport/GeneralAviation/Submissions