Mr Williams’ aircraft had been on display at the Rotary Club’s Georgetown Wings and Things, an event to help raise money for local charities, when the 83-year-old pilot and aircraft builder found himself in hot water, following a telephone complaint to Tasmanian police by a concerned member of the public, worried that a working machine gun had been mounted to his aircraft.

The following day Mr Williams was contacted by Tasmanian Police and informed that it was illegal to own the gun without a permit and/or exemption and that the wooden replica would be seized.  At the time of the call, police were unable to determine if charges would be laid.

“I was honestly shocked to get the call from the police as the gun is made of wood and is permanently mounted to the aircraft.  It’s not even a full-sized replica, it never crossed my mind that there could be something illegal about it. 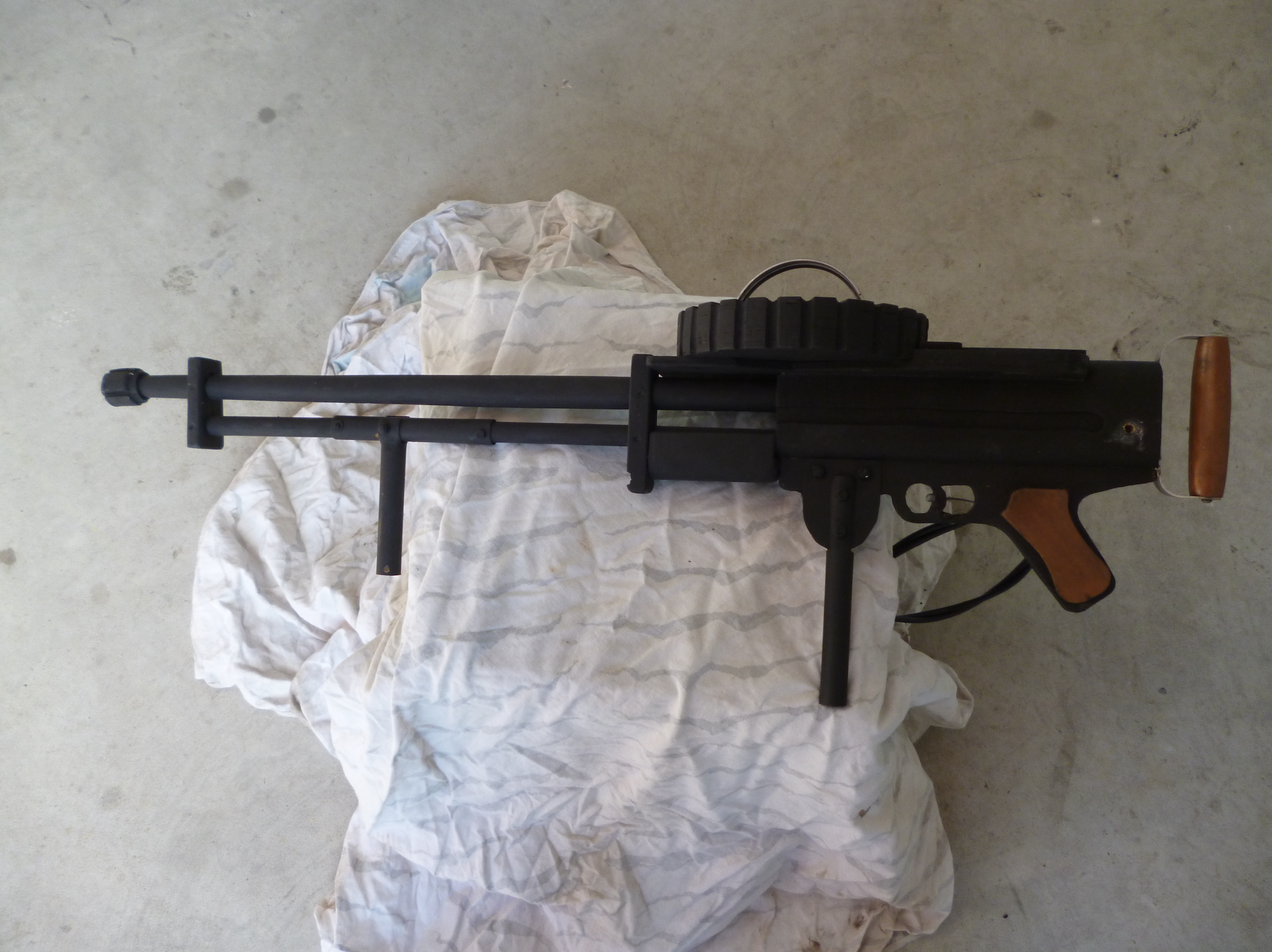 “If you have an aircraft that has guns or gun-barrels mounted to it, I would encourage you to reach out to AOPA to understand your legal requirements.”, Mr Maxwell Williams.

“AOPA had recently been involved in saving our local Georgetown airfield from being sold-off, so I gave Ben Morgan a call in the hope that he may help me.

“Ben immediately contacted Senator Jacqui Lambie on my behalf and sought meetings with the Tasmanian Minister for Police and the Police Commissioner.

“The police have now confirmed that I will not face charges and that they will be assisting with obtaining an exemption so I can continue to have the replica mounted to the aircraft,” he said.

AOPA Australia CEO, Benjamin Morgan; “I would like to thank Senator Jacqui Lambie and her staff for their assistance in helping our member, we appreciate the Senator working to protect Mr William’s freedom to freedom to fly.

“I would also like to thank Tasmanian Police, who are working to put in place an exemption for Mr Williams.  We appreciate their understanding and support and on behalf of our national membership, I thank them.” he said.