The first of three AOPA Australia Junior Pilots Cessna’s was delivered to Bathurst AeroWork wednesday 24th July where it will undergo a full Cessna SID inspection followed by a complete airframe repaint using high quality PPG Aerospace paints.  Once painted, the aircraft will be assembled by the Bathurst AeroWork team.

“The delivery of the first AOPA Australia Junior Pilots Cessna to Bathurst is a major milestone for the initiative.  Without doubt, the aircraft is in great hands at Bathurst Aero Work and we are all incredibly appreciative of the assistance that our member Mark Renshaw and his team are providing us “, AOPA Australia Executive Director Benjamin Morgan.

“I would also like to extend my thanks to AOPA Australia Vice President Richard Talbot, who gave up the day to help load and road transport the aircraft to Bathursty Airport from Bankstown.” he said. 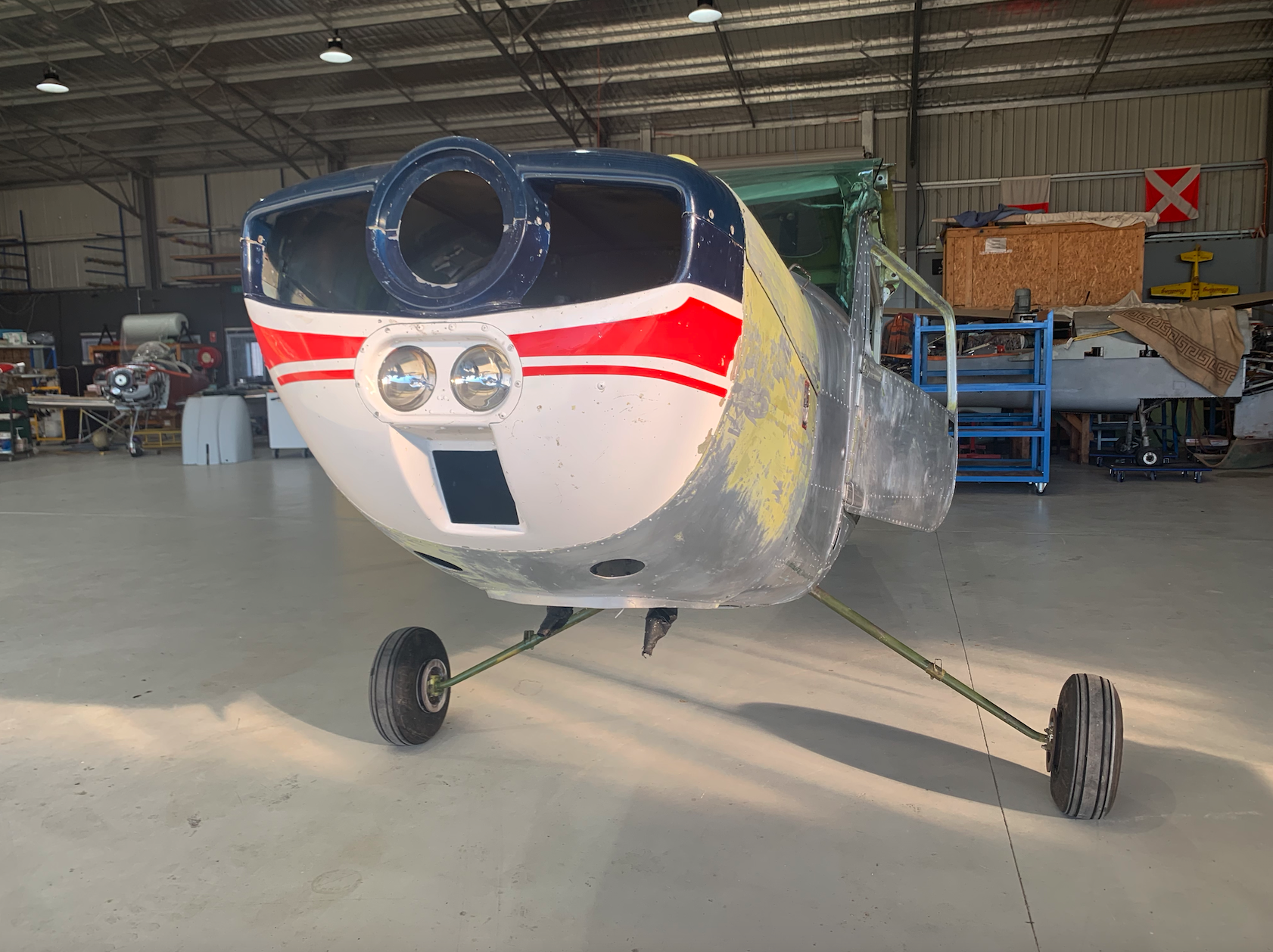