August 18, 2021 By Benjamin Morgan
Share on FacebookShare on Twitter
Local aviators at Lismore Airport have called on AOPA Australia for assistance, following a move by the Lismore City Council to introduce large increases in user fees for aircraft based... 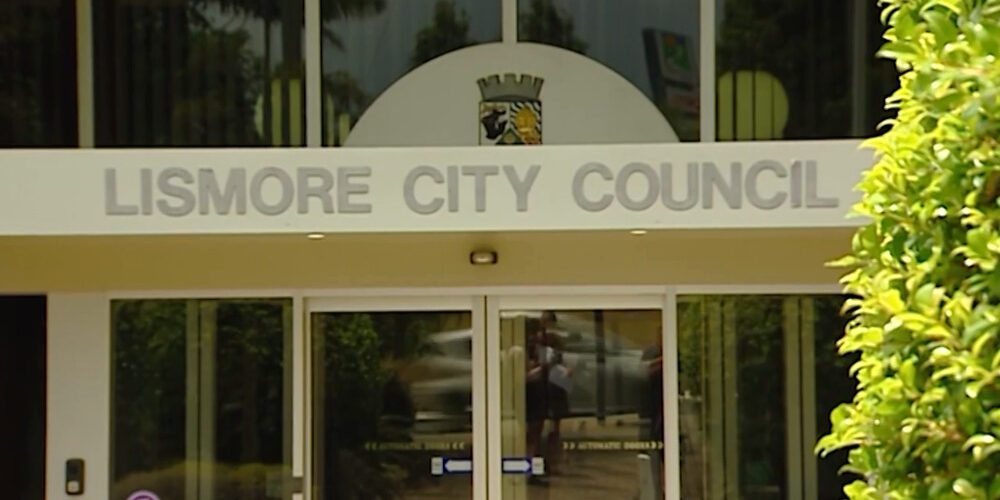 Local aviators at Lismore Airport have called on AOPA Australia for assistance, following a move by the Lismore City Council to introduce large increases in user fees for aircraft based at the airport, along with those visiting.

Council has moved to remove all annual agreements for locally based aircraft, instead imposing a per-tonne movement fee.  Council will monitor aircraft movements by way of runway cameras and will handle all invoicing and payment collecting in-house.

The new charges come as a result of a $840,000 operating deficit by Council.

“AOPA Australia has met with local aviation representatives to learn more about the situation and is concerned that the new fees will drive aircraft owners and businesses away from the airport.”, AOPA Australia CEO, Benjamin Morgan.

“The new Council fees will result in significant cost increases for locally based aircraft, with the AeroClub, local flight training provider and maintenance businesses all feeling the brunt.

“To illustrate the impact of these new fees, one locally operated Beechcraft Baron will see an increase from $700 annually to in excess of $15,000 in user fees – an unsustainable increase.

“AOPA Australia is concerned that Council may be exposing itself to an unintended outcome, whereby it’s costs of imposing, monitoring and recovering the new fee structure, will exceed the value of the fees charged and collected.

“Lismore Airport is an invaluable asset that provides enormous value and amenity to both the local community and to the region.  It is an important gateway for tourism, trade and commerce, along with being an essential staging point for emergency services, including air ambulance, police and fire.

“A strong and vibrant local aviation community is essential to ensuring the long-term success for community airports, requiring a carefully managed balance in fees and charges to be sustainable.

“AOPA Australia has written to the Lismore City Council seeking a meeting to discuss our concerns, and we are hopeful that we can work together to achieve a positive outcome for everyone.”, he said.