May 12, 2020 By Brian Bigg
Share on FacebookShare on Twitter
RA-Aus has begun an investigation into the fatal crash of a pilot of a recreational aircraft at Jacob’s Well airstrip at Heck Field in Queensland in April. Initial investigations suggest... 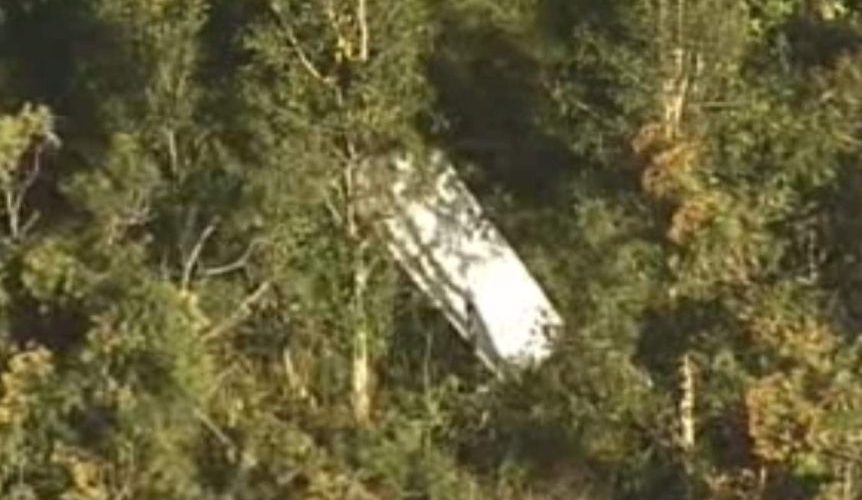 RA-Aus has begun an investigation into the fatal crash of a pilot of a recreational aircraft at Jacob’s Well airstrip at Heck Field in Queensland in April.

Initial investigations suggest around 9:30am on April 5, the plane has lost power after takeoff and clipped an overhead cable, before it crashed into trees and caught fire.

The 64-year-old pilot from Helensvale was pronounced dead at the scene.

Emergency services were able to rescue a 60-year-old man. He was taken to the Royal Brisbane and Women’s Hospital with significant burns and is in a serious condition.

Forensic Crash Unit investigations are continuing with assistance from RA-Aus.

ATSB Survey: How Good Are They?
BRM Aero Hits Back at CASA: Bristell LSA
Opinion: Hot Air, CASA and the Need to Ensure Aviation Safety
COVID-19: Recreational and Private Flying OK in Victoria

Brian Bigg is one of Australia’s most experienced aviation journalists. He was the founding editor of Australian Pilot magazine for AOPA, the premier communication medium for general aviation in Australia. Several years later, he became the publisher and founding editor of Sport Pilot magazine, the largest circulation aviation magazine in Australia, with a monthly readership of 14,000. Brian trained in a Piper Tomahawk and flew Archers and Trinidads. Then he shifted to ultralights. He owns and flies an Atec Zephyr which is based at Camden in NSW. Brian remains one of the most passionate advocates for recreational flying in Australia.