February 18, 2019 By Benjamin Morgan
Share on FacebookShare on Twitter
CENTRE ALLIANCE MOVES TO STOP ANGEL FLIGHT WINGS BEING CLIPPED: Disallowance Motions to be lodged to protect Community Service Flights
Centre Alliance Senator Rex Patrick has flagged that the party will move next week to disallow new regulations that make it more difficult for a charitable entity such as Angel...

Centre Alliance Senator Rex Patrick has flagged that the party will move next week to disallow new regulations that make it more difficult for a charitable entity such as Angel Flight to organise community service flights.

Angel Flight is a charity which coordinates non-emergency flights to assist country people accessing specialist medical treatment that would otherwise be unavailable to them because of vast distance and high travel costs.

“These flights are often used to take remote and country residents to and from the city for treatments like chemotherapy. These regulations will put these sorts of flights, and the medical treatment they enable, at risk,” said Rex.

The new regulations, tabled in the House of Representatives on Thursday, place non-standard flight qualifications and aircraft maintenance requirements on these flights. They also, for no apparent safety reason, prohibit the use of helicopters.

“CASA is an organisation that sadly seems to pride itself in the amount of regulation it imposes on pilots and aircraft operators, rather than working in partnership with industry to achieve safety outcomes,” said Rex. “This red-tape growth has served to kill off general aviation over the past decade. General aviation is an essential service for regional and remote areas and is the breeding ground for airline pilots. Australian airlines are already suffering from pilot shortages, these new regulations will only add to the shortage.”

The Senate’s Rural and Regional Affairs and Transport heard evidence on Thursday from the CEO of Alliance Airlines that Australia’s Pilot Training Regulation “is about 5 inches thick and the Kiwis is probably half a centimetre”. He went on to say that “we have often asked why we just can’t pick up the legislation that the New Zealanders have adopted”. Asked what the CASA response was, he said “CASA just doesn’t care”. He testified that every country surrounding Australia has adopted the New Zealand legislation and they all send their aircraft to New Zealand for overhaul and repair.

“CASA’s regulation growth disease is now being imposed on Angel Flight,” said Rex. “While I recognise the need for high safety standards for community service flights, these new regulations will only make these flights safer by virtue of the fact that there will be fewer flights.”

Angel Flight takes requests from health professionals, assesses whether the requested flight is within its capabilities, fully briefs the passenger on the flight arrangements and the risks, has the passenger watch a video explaining the service and then asks them to acknowledge that they understand the risks as presented to them. Angel Flight also has their own self-imposed minimum standards for pilots and aircraft.

“CASA is trying to fix something that isn’t broken. It has acknowledged that while there have been two recent accidents with community service flights, neither of them would have been avoided if these new regulations were in place.”

It should also be noted that these new regulations were rushed. They did not go through CASA’s usual consultation processes. “These proposed changes should have been work-shopped by industry and the submissions properly evaluated, and a safety risk analysis conducted and released, before the new regulations were issued,” Rex said.

“It is my view that the Parliament will now have to do the work of CASA, starting with questions at Estimates this week, but it is likely that the RRAT Committee will have to more properly examine the changes.” 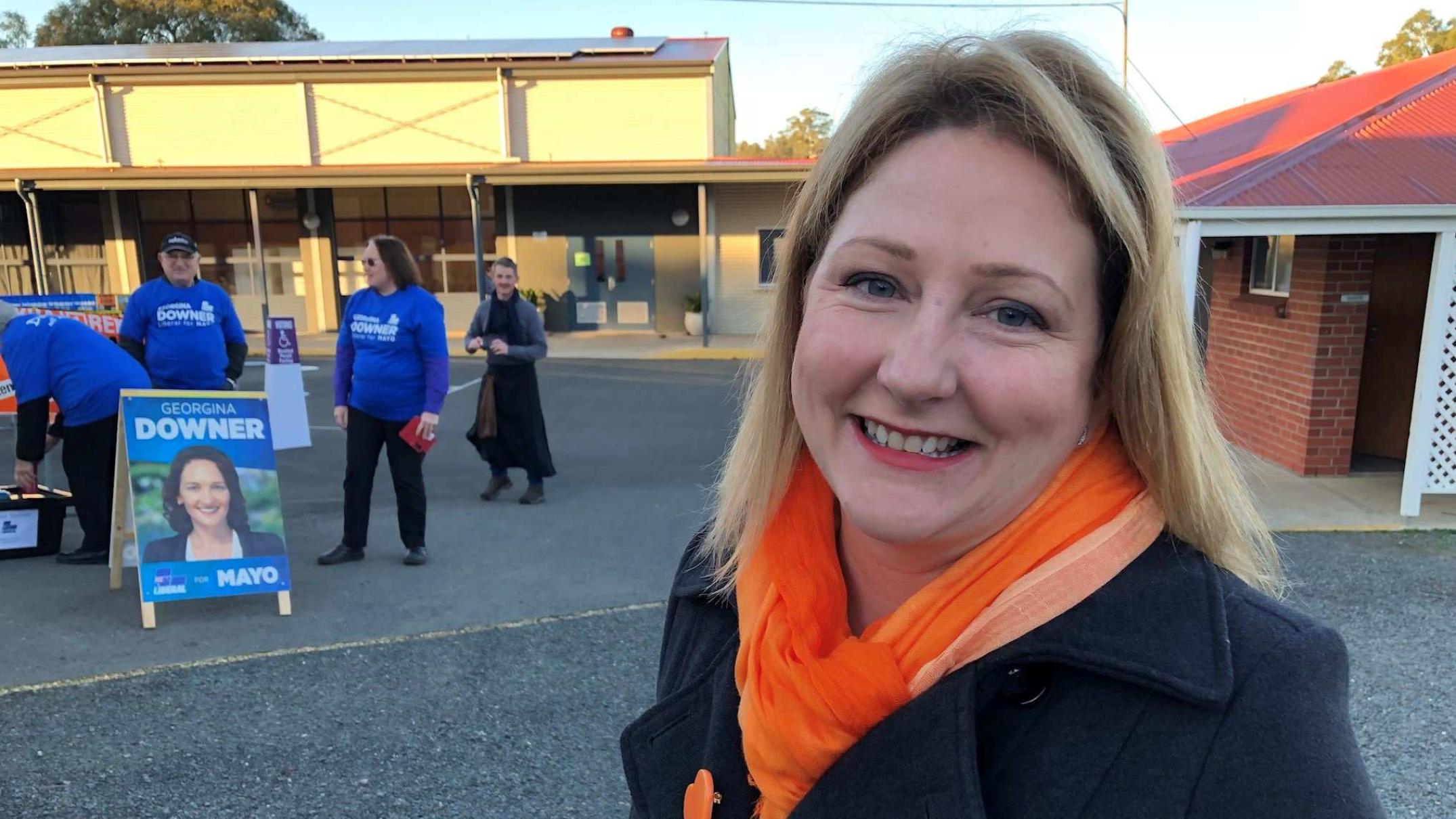 HOW YOU CAN HELP

1. Join AOPA Australia and stand with us as we fight for pilot rights. For just $129 you can pledge your support and be counted – www.aopa.com.au/membership

2. Contact your local MP and Senators and inform them of your opposition to the CASA 09/19 Legislation changes, seeking their support to uphold the Motion of Disallowance.

3. Communicate to all your friends, family and colleagues, start building awareness of the challenges our industry is facing and invite them to contact their local MP and Senators in support.

In the coming days AOPA Australia will publish guidance material to help you communicate with your local MP and Senators along with your friends, family and colleagues.

Working together we can repeal this unncessary legislation, sending a very clear message to CASA that we want them to COMMUNICATE, COLLABORATE & EDUCATE – Not Over Regulate.