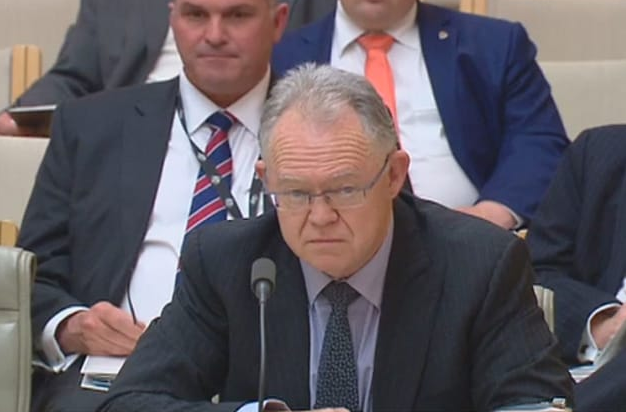 Yesterday’s announcement seems to confirm what everyone has suspected for a long time and the timing of the re-shuffle neatly coincides with a recent call from the TAAAF for greater control by the CASA board over its Director of Aviation Safety.

Suffice to say, it appears CASA did not receive that news well.

The stunning exclusion of the TAAAF and the Airports Association appear to follow on from public statements leading up to, during and after the recent election, that have put the associations in opposition and conflict with both CASA and the Minister.

A mere coincidence?  Maybe not.

Whilst there are some powerful appointments to the ASAP, the credibility of CASA’s advisory panel now seriously at risk with the regulator boldly communicating an unwillingness to hear anything other than it its own voice and opinion.

Clearly there are some difficult times ahead.  Meanwhile AOPA Australia warmly welcomes the TAAAF and the Airports Association to our growing club of associations who have dared publicly disagree with CASA.