March 17, 2020 By Keira Hyatt
Share on FacebookShare on Twitter
Since December 5, aircraft operating along the north coast of New South Wales have had new rules to follow when in and around the increasingly busy Ballina Byron Gateway airport.... 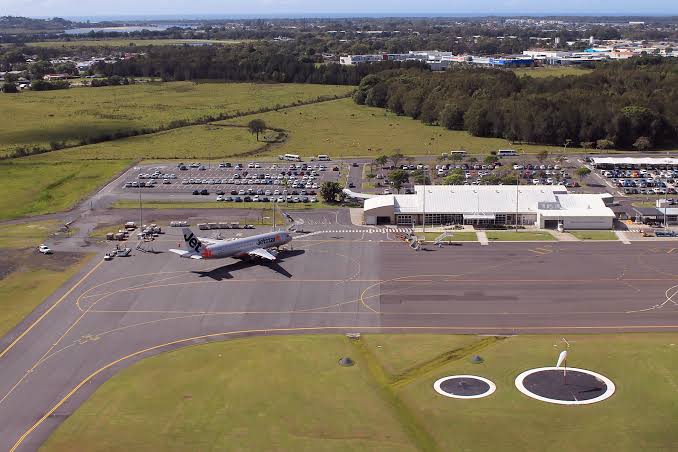 Since December 5, aircraft operating along the north coast of New South Wales have had new rules to follow when in and around the increasingly busy Ballina Byron Gateway airport.

A new Broadcast Area was declared within 10NM the aerodrome. The plan is to enhance communication in the vicinity and reduce the incidence of unknown VFR aircraft conflicting with RPT and other VFR aircraft.

According to CASA, Ballina has a significant volume of passenger transport flights , which use different operating parameters to those of most GA aircraft. They fly under IFR and are operated in accordance with company Standard Operating Procedures. Pilots of large aircraft flown at slow speeds with a high nose angle may find it difficult to see other, smaller aircraft below their flight path, particularly on approach. It is important pilots of smaller aircraft not simply assume the larger aircraft is aware of their position.

CASA has been informed about instances of aircraft not making recommended broadcasts in the vicinity of Ballina, thus making it difficult for other aircraft to have the situational awareness for safe operations in the area.

During the same period, there were four aviation occurrences within 20NM of Ballina which related to airspace or services. One resulted in an aircraft separation issue through pilot error. Three incidents involved communication/radio errors by pilots. Further investigations have shown that particularly itinerant VFR aircraft, were not making radio calls on the CTAF Frequency.

In the Broadcast Area since December 5, it is now compulsory for aircraft to carry a radio and for pilots to make appropriate broadcasts and responses within 10NM of Ballina.

The CTAF at Ballina, Lismore, Casino and Evans Head will remain unchanged (124.2 MHz).

Expect the changes to appear in the ERSA in February 2020 and on AIP charts and DAH in May.