ATSB Survey: How Good Are They?

HomeAdvocacyCommunityATSB Survey: How Good Are They?

ATSB Survey: How Good Are They?

June 3, 2020 By Benjamin Morgan
Share on FacebookShare on Twitter
Here is your chance to provide some feed back to the ATSB.
The Australian Transport Safety Bureau is seeking industry participation in an online survey on the effectiveness of their stakeholder engagement and communications channels. Survey Link:  https://www.atsb.gov.au/media/news-items/2020/atsb-survey/ The survey will close... 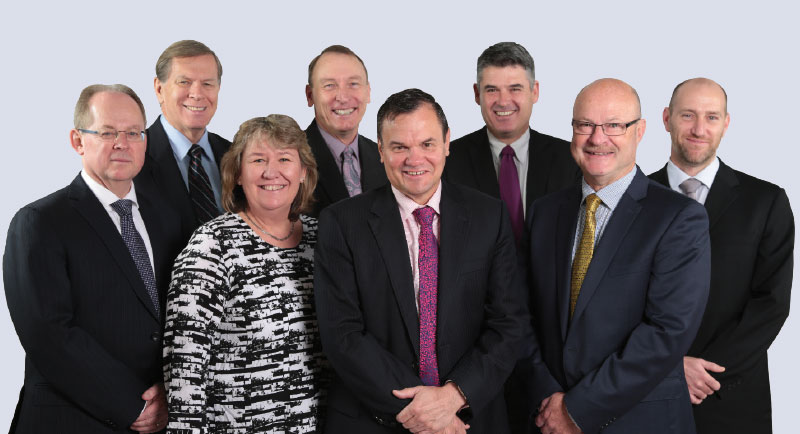 The Australian Transport Safety Bureau is seeking industry participation in an online survey on the effectiveness of their stakeholder engagement and communications channels.

The survey will close as of 30 June.

I would encourage AOPA Australia members and industry supporters to review my opinion editorial, titled:  ‘What’s Wrong with the ATSB’ before you make your submission.

My response to the ATSB Survey:

ATSB’s data analysis displays a worrying lack of credibility and absence of critical evaluation of the validity of data used in their analyses. ATSB also fails to act on advice from well qualified experts from outside the organisation.

The ATSB was shown by the Senate RRAT Committee to have based its reports on manipulated ‘modeled’ data – rather than seeking actual hard safety data – all done to support a per-determined outcome, that ultimately served to undermine confidence in general aviation nationwide.

The ATSB has destroyed the trust between it and industry and the pilot community, by presenting reports that are focused on political outcomes – not safety.

How can the aviation industry or pilot community trust any report from the ATSB as a result of these and other recent historical inexcusable failures?

For the ATSB to regain trust and respect, if must withdraw report AO-2017-069, and undertake a new investigation and reporting effort using hard ‘actual’ safety data – not made-up, manipulated, modeled data.