June 5, 2017 By Mark Smith
Share on FacebookShare on Twitter
The Aircraft Owners and Pilots Association of Australia ‘Freedom to Fly’ display team this past week packed down their aircraft and are now sailing their way to China for the...

The Aircraft Owners and Pilots Association of Australia ‘Freedom to Fly’ display team this past week packed down their aircraft and are now sailing their way to China for the 2017 display season.

Working from the team’s Cowra and Echuca facilities, a total of nine aircraft, including the Sukhoi 26MX, Pitts S1S and Pitts S2C have all been disassembled and carefully secured into shipping containers for their journey north east.

“The team put in a big effort this past week, each aircraft requiring the fabrication of robust transport jigs and cradles, to ensure their safe delivery.  We now have the task of receiving the aircraft at the Brumby factory in Fujian Province China, where they will all be reassembled for flying operations.”, Paul Goard, team manager said.

“I am thrilled to be leading the AOPA Australia ‘Freedom to Fly’ team on its China tour, this will be the largest Australian display contingent to perform overseas and we are all very proud to be supporting AOPA Australia and its mission to grow general aviation.’ he said.

The display team will feature at a number of major air shows across China, promoting Australia’s general aviation industry to government and business leaders throughout the country.

“This is a great opportunity to showcase Australia’s general aviation industry and will focus on communicating our desire to see greater investment in our flight training and aircraft manufacturing industries.”, said Benjamin Morgan, Executive Director of AOPA Australia.

“Australia has an enormous depth of innovation and talent, the general aviation industry is no exception.  AOPA Australia is looking forward to opening pathways for investment and exploring partnerships opportunities that can drive growth in Australian general aviation business.”, he said.

A full calendar of the team’s airshow displays will be made available from the 1st July 2017 on the www.aopa.com.au website and www.facebook.com/aopaaustralia websites. 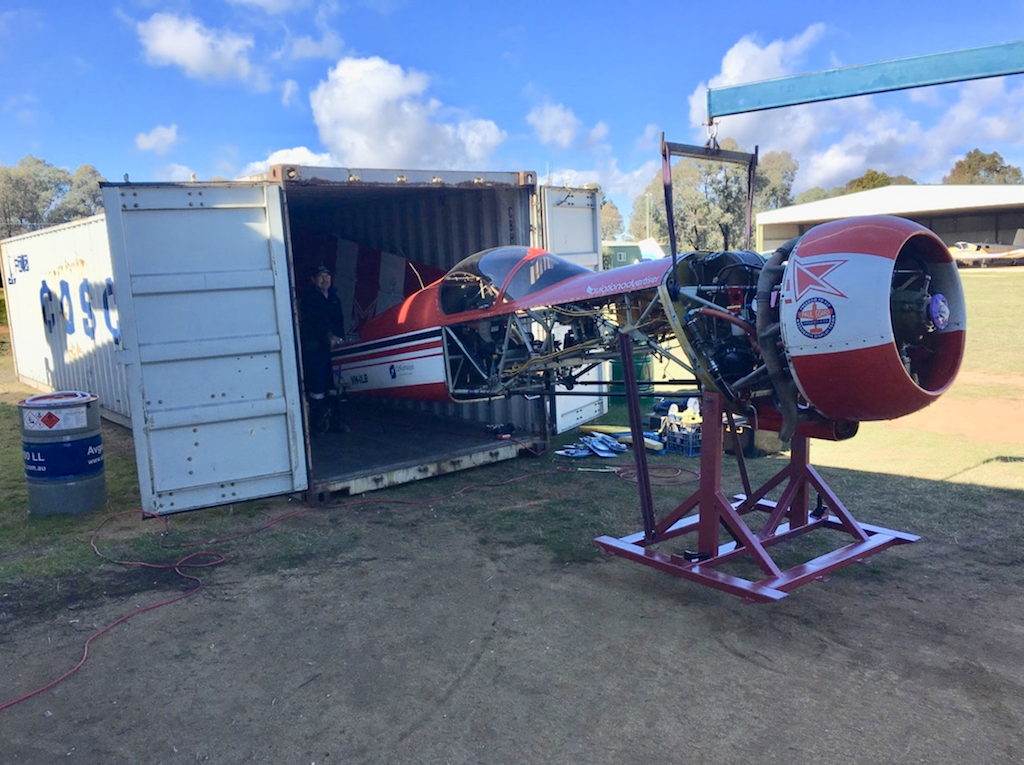 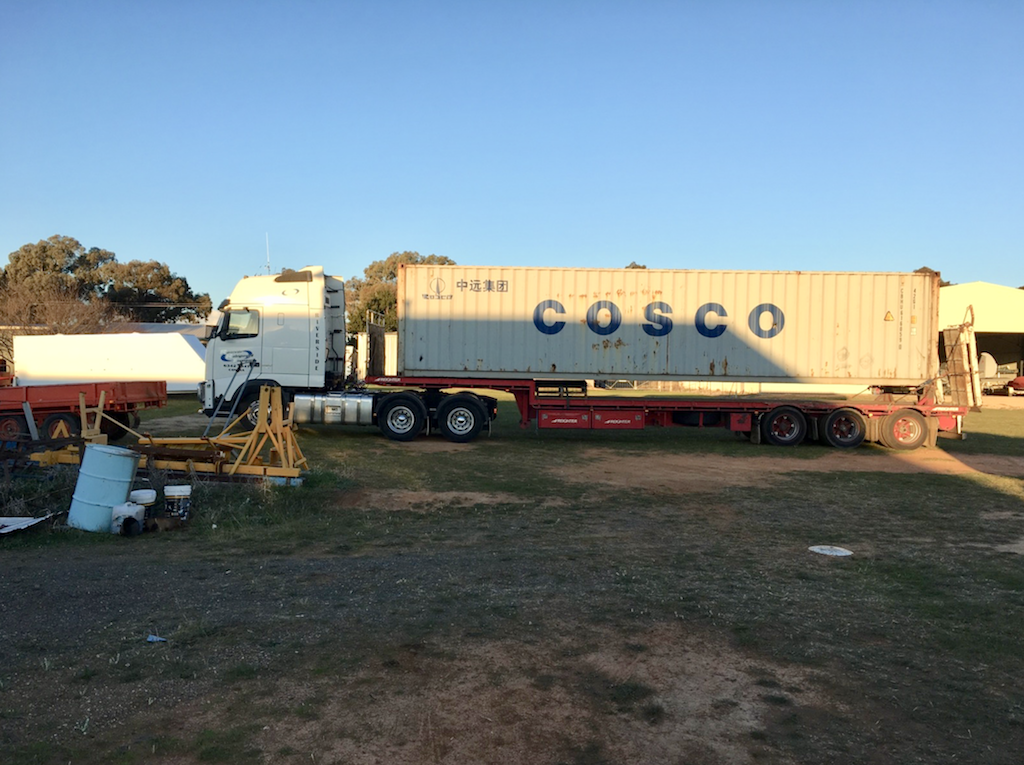 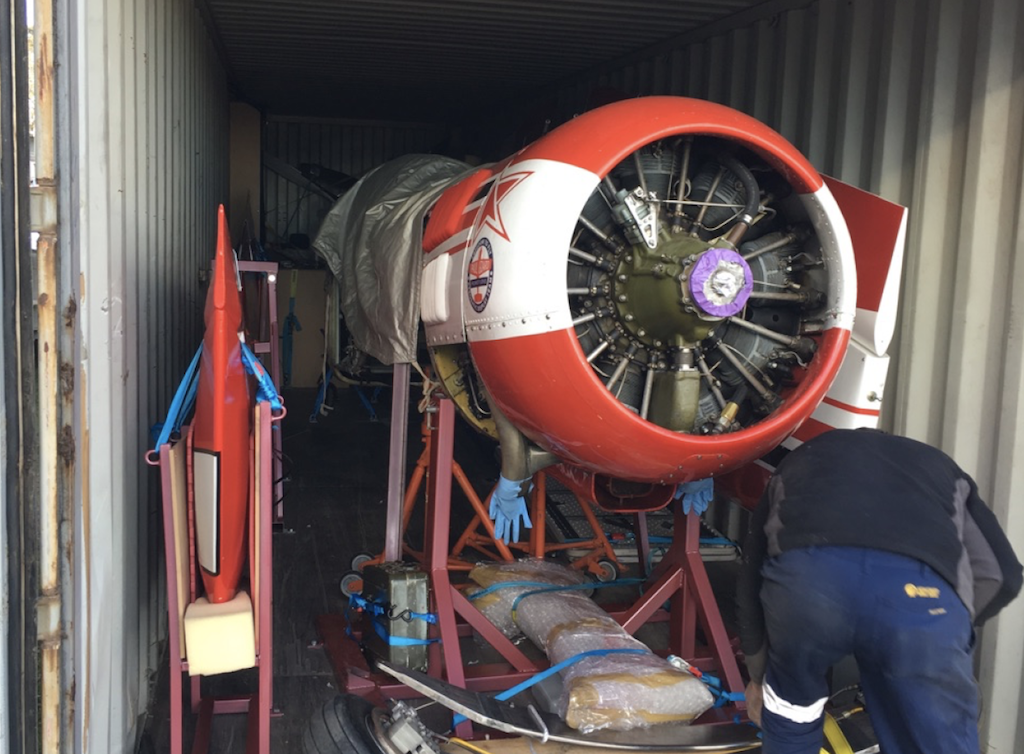