November 20, 2018 By Benjamin Morgan
Share on FacebookShare on Twitter
The restoration and refurbishment of the Junior Pilots’s Reims/Cessna FRA150L Aerobat VH-IRR is now underway! Built in France in 1974 by Reims under licence from Cessna, only 141 of the...

Built in France in 1974 by Reims under licence from Cessna, only 141 of the FRA150L Aerobats were built. Unlike their American counterparts (powered by a 100 or 115hp engine) the FRA150L came equipped with a Rolls Royce/Continental O-240A that produces 130hp, giving the French Aerobat better performance!  VH-IRR was imported to Australia by well known Cessna Dealer, Schutt Aircraft, who was based at Moorabbin Airport in Victoria.  Throughout its 40 years in Australia, it’s been owned by several persons, including Regional Express where it was put to use as a spin trainer!

With just 1,612 hours total time VH-IRR is a very young airframe that has done little work in the air, but even if it had done 6,000 hours, the virtue of GA aircraft is that they can be easily refurbished and given a new lease on life, even becoming better than new!

Importantly, where can you buy a certified two seat trainer today that is as proven, dependable and reliable as the C150/152 has been.  Yes, there are capable new airplanes, but how many of them will stand up to four decades of training punishment?  Many new two seat trainers are in excess of $150-180,000 AUD, whereas a good refurbishment of an older GA aircraft can be a fraction of the cost of buying a new aircraft, with the finished product being a virtually new airplane anyway!

What is AOPA Australia Junior Pilots, and why use the Cessna 150/152 Aerobats?

Our Junior Pilots initiative is about giving youngsters their first flight experiences in a light aircraft, seeking to inspire and motivate them towards learning to fly.  The experience aims to imprint a positive and professional image, helping communicate the AOPA Australia brand and mission to our future aircraft owners and pilots.

Junior Pilots ‘First Flight Experiences’ will be operated in conjunction with our Members Coach and Flight Simulators at selected events nationwide.  Both the Cessna 152 Aerobat VH-KKU (currently under restoration at Orange Aero Engineering) and the Reims/Cessna 150 Aerobat will undertake these flights.

To quote a cheeky AOPA Australia member who lamented that VH-IRR stands for ‘I Require Restoration’, the project now begins!  Over the next four months we will see VH-IRR transform to a fully-restored and airworthy machine, with the journey and refurbishment processes published online and in AOPA PILOT AUSTRALIA magazine for AOPA Australia members to follow.

The restoration project is based at Bankstown Airport in NSW and we welcome any AOPA Australia members who would like to volunteer their time to participate.  We ask you contact the AOPA Australia office on (02) 9791 9099 to register your interest. 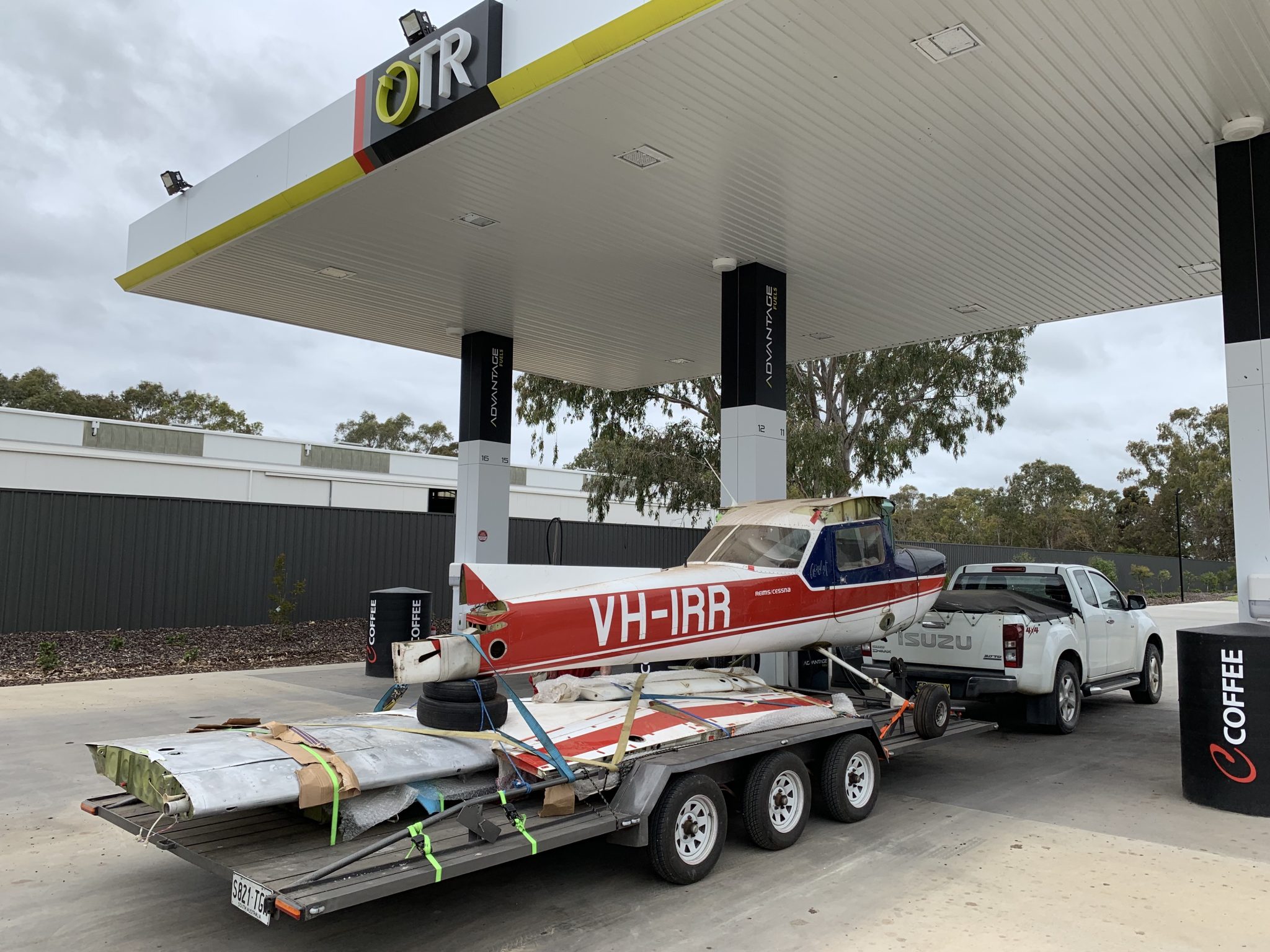 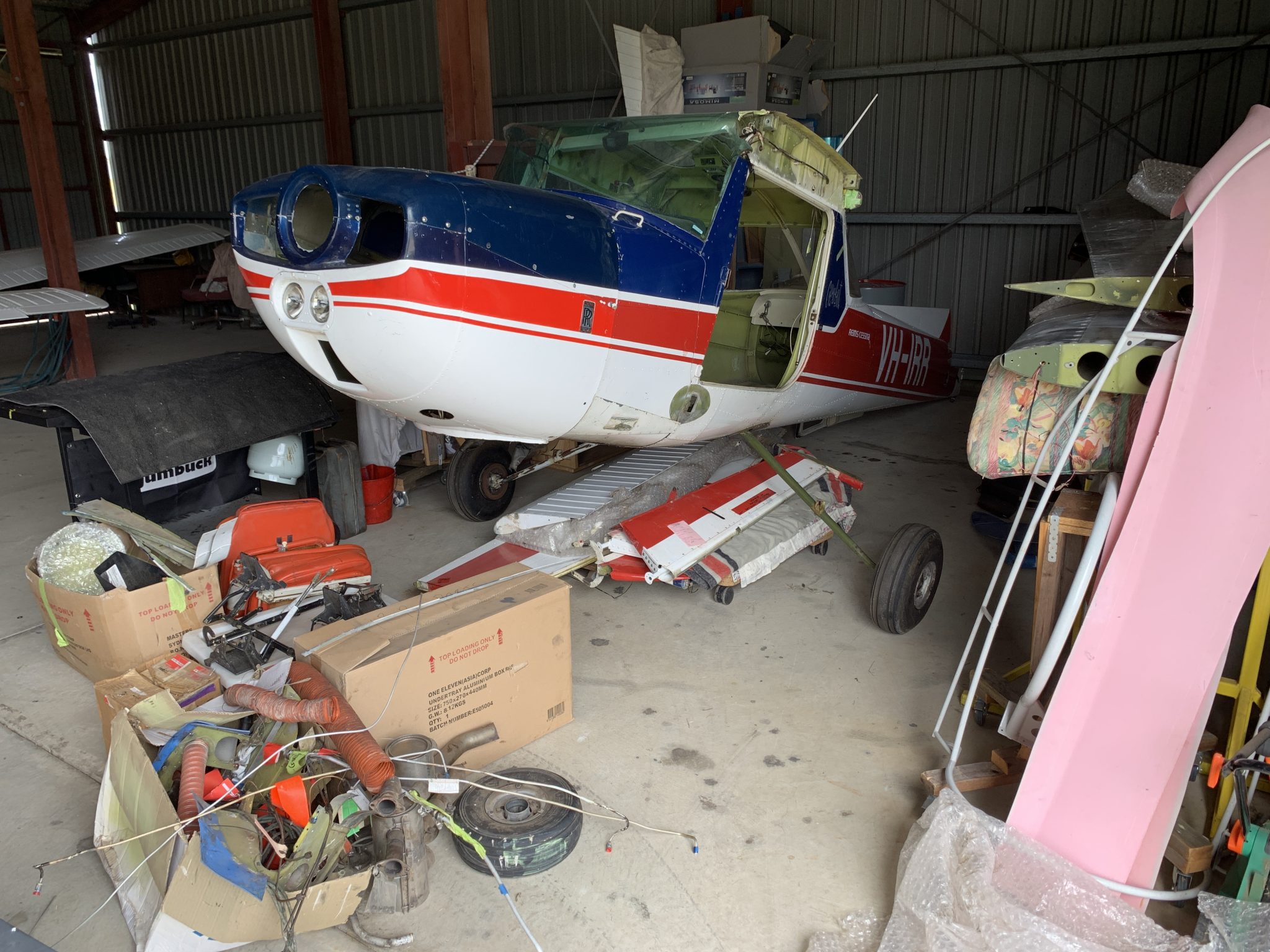 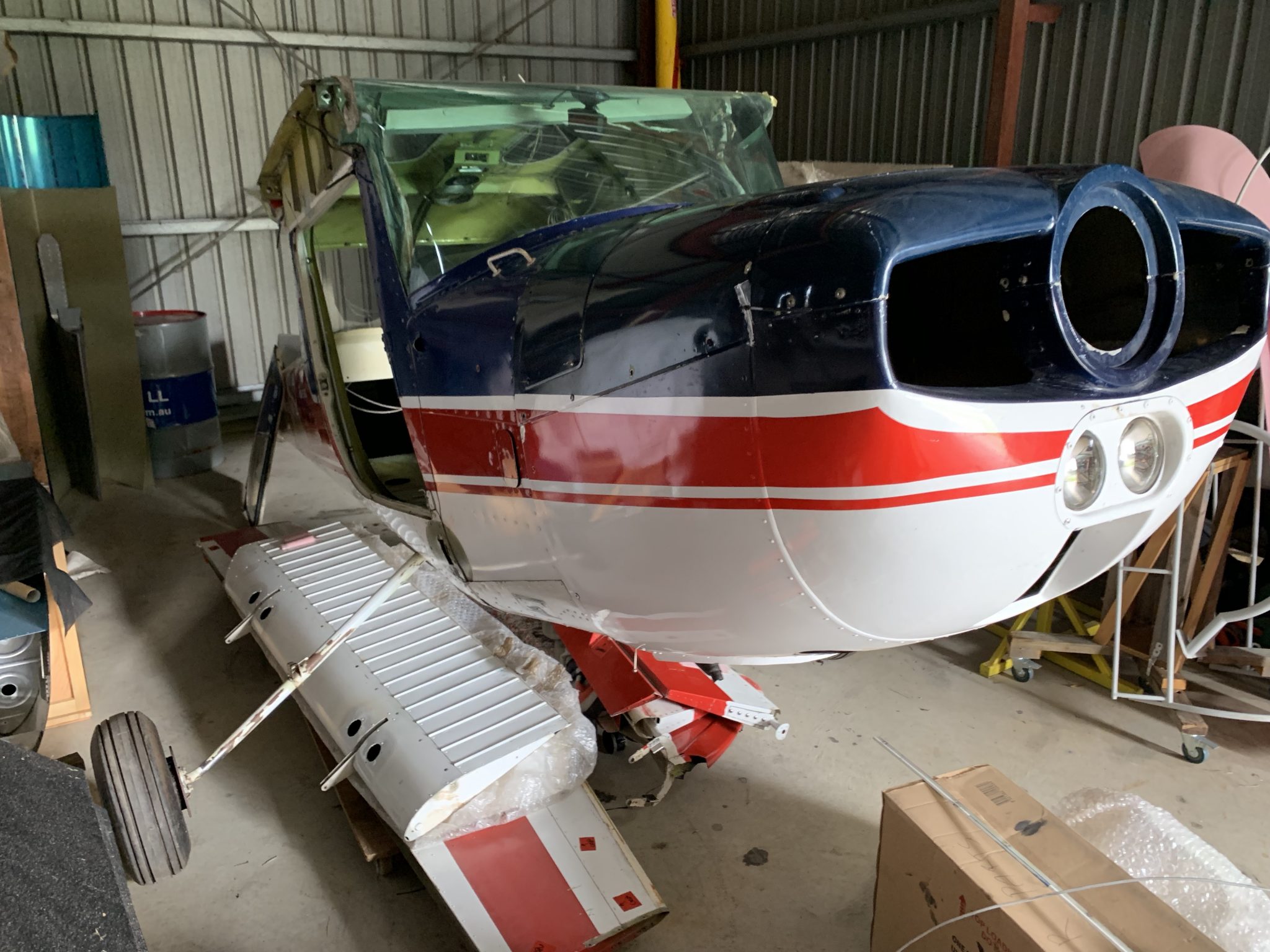 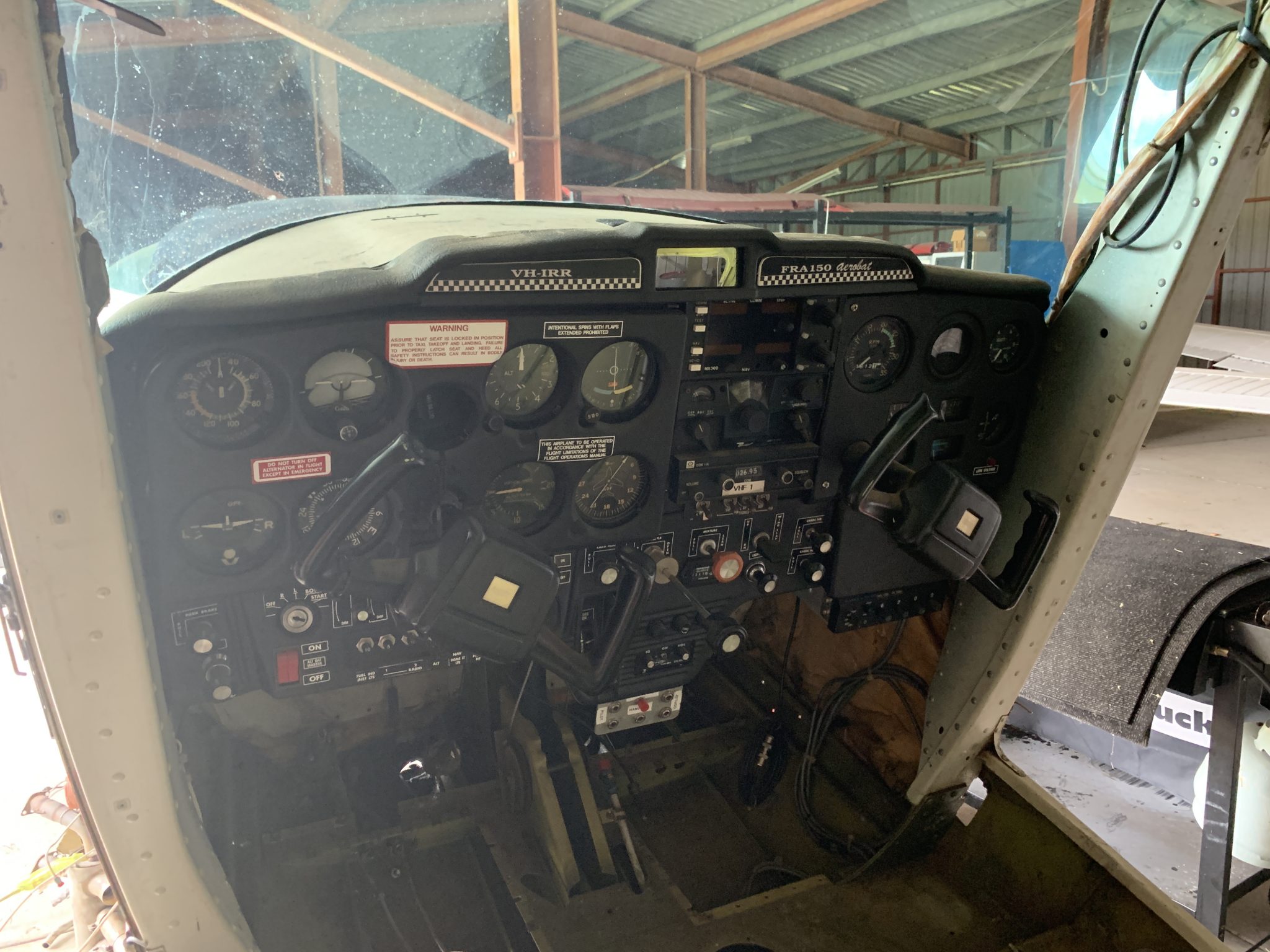