The Battle over ASIC Cards begins

The Battle over ASIC Cards begins

May 23, 2019 By Benjamin Morgan
Share on FacebookShare on Twitter
AOPA Australia's Nicholas Christie reports.
The Aircraft Owners and Pilots Association of Australia this week has sought meetings with the Department of Home Security to open discussions regarding concerns that the Aviation Transport Security Act... 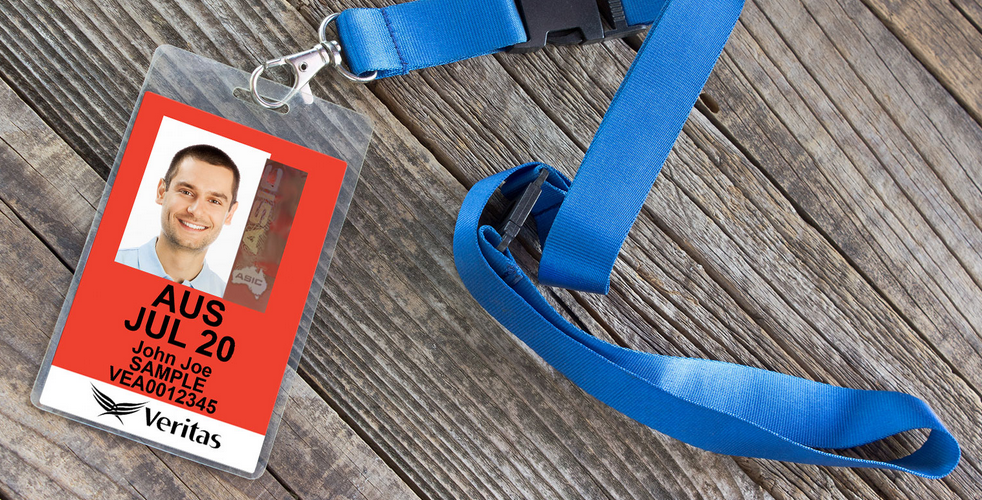 The Aircraft Owners and Pilots Association of Australia this week has sought meetings with the Department of Home Security to open discussions regarding concerns that the Aviation Transport Security Act is unnecessarily penalising recreational and private pilots by forcing them to hold ASIC cards which were implemented by the government to protect commercial aviation and the general public.

“A review by AOPA Australia of the Aviation Transport Security Act finds that it’s intent and purpose was for the protection and security of Australia’s commercial aviation industry and the general public that fly, not to unnecessarily restrict the freedom of movement and access for recreational and private pilots”, AOPA Australia Executive Director Benjamin Morgan.

“The association has put together an expert panel of leading lawyers and senior counsel to review the situation and to help guide our discussions with the Department of Home Security.  This team is lead by AOPA Australia member and aviation lawyer Mr John Maitland ATO LLB (Hons), ”

“The current situation with ASIC cards for aviation is at odds with how similar transport sectors work, a clear example of this is the Maritime Industry and their MSIC cards, which are not required to be held by recreational or private boat license holders – who are free to operate their vessels into and out of shipping ports, naval ports and other high-security areas around Australia,”

“I am certain we could all agree that having sailing yachts, motorboats and recreational vessels moving alongside Australia’s two new aircraft carriers, our submarine fleet or frigates on Sydney Harbour would represent a greater risk than an AOPA Australia member flying his private aircraft into Wagga Wagga or Broken Hill airports to visit family or friends, ”

“The current approach is penalising recreational and private pilots and is achieving no meaningful safety outcome for either the public or government, yet is draining substantial financial resources from the private aviation sector and creating express frustration as a result of the bureaucratic burden.”

“The ASIC card program is also having a negative impact on the reputation of Australia abroad, with recreational and private pilots in the UK recently (www.forums.flyer.co.uk) encouraging pilots to avoid traveling to Australia to participate in flight training and general aviation tourism, citing the bureaucratic impost, excessive costs and time-delays in ASIC application, processing and approvals.”

“In protecting Australia, it is important that we do not unnecessarily impose restrictions and burdens that serve to deny private law abiding citizens the freedom of participation and movement,” Benjamin said.