May 10, 2019 By Benjamin Morgan
Share on FacebookShare on Twitter
AOPA Australia Executive Director Benjamin Morgan provides opinion on pilot medical reform.
This past week we received news from AOPA USA that Basic Med in the United States had reached a two year milestone with over 50,000 pilots taking up the reformed... 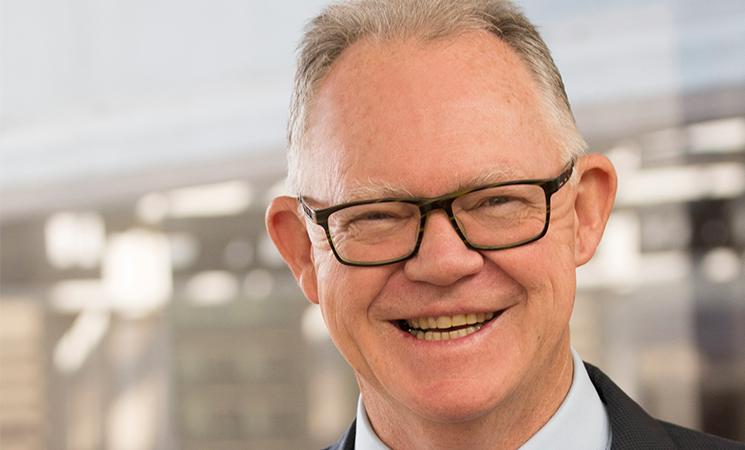 This past week we received news from AOPA USA that Basic Med in the United States had reached a two year milestone with over 50,000 pilots taking up the reformed medical standard for private flying.  This news clearly communicated the success of their Basic Med reform, but left me feeling disappointed with CASA’s Basic Class 2 efforts at home.

12 months have now passed since Basic Class 2 was introduced, and whilst AOPA Australia commended CASA on delivering a reform – something they often fight kick and squeal to avoid and escape – we have not stepped away from our position that the limitations placed on Basic Class 2 makes it a lemon and a bitter one at that.

After two years of relentless pursuit, AOPA Australia is yet to be provided a direct and clear answer from CASA’s Director of Aviation Safety as to why a self-certification medical standard, allowing private pilots to operate with one passenger outside controlled airspace cannot be provided to RPL and PPL holders who fly VH registered aircraft – leveling the playing field.

And before someone starts spruiking risk and safety statements, CASA’s role as a regulator is to determine what is safe and what is not – a simple role.  They have an obligation to ensure that anything deemed unsafe is not permitted and are obliged to ensure that what is safe can operate freely.

The fact that CASA allows the RAAus, GFA and others to use a self-certification medical, means that the regulator regards its use as safe.  Yet despite this glaring and obvious fact, the regulator is playing games that have nothing to do with aviation safety, but everything to do with creating and protecting self-admin monopolies.

The debate on medical reform for private pilots is far from over and is just getting started, with AOPA Australia successful in initiating a Senate Inquiry into the Dual Standards late 2018.

The highlights from the 2018 hearing are below:

The full hearing can be viewed here:  https://aopa.com.au/senate-rrat-inquiry-into-dual-medical-standards/

Whilst the federal election has unfortunately placed a pause on the inquiry, when parliament resumes AOPA Australia will be back seeking the inquiry to continue, working to prosecute the industry’s case to level the playing field.  We will not rest until this is achieved.

Meanwhile, I have learned this past week that CASA intends on releasing a second medical public consultation discussion paper, with a view towards removing some of the restrictions placed on Basic Class 2 holders.

Whilst any improvement to the bitter lemon would be sweet relief for pilots, a more practical approach would be to end the unncessary dual standards and provide all RPL and PPL holders with a self-certification medical standard for operations with one passenger outside controlled airspace.

If round one of the pilot medical reform debate is anything to go by, CASA aren’t going to go quietly on the issue and AOPA Australia will need all the support it can muster from across the industry.  If you’re not currently a member of the association I urge you to pledge your support and join up.