March 9, 2021 By Benjamin Morgan
Share on FacebookShare on Twitter
The New Zealand Civil Aviaiton Authority has announced that it will deliver a cheaper and more accessible aviation medical, based on a drivers license medical standard for Private Pilot Licence... 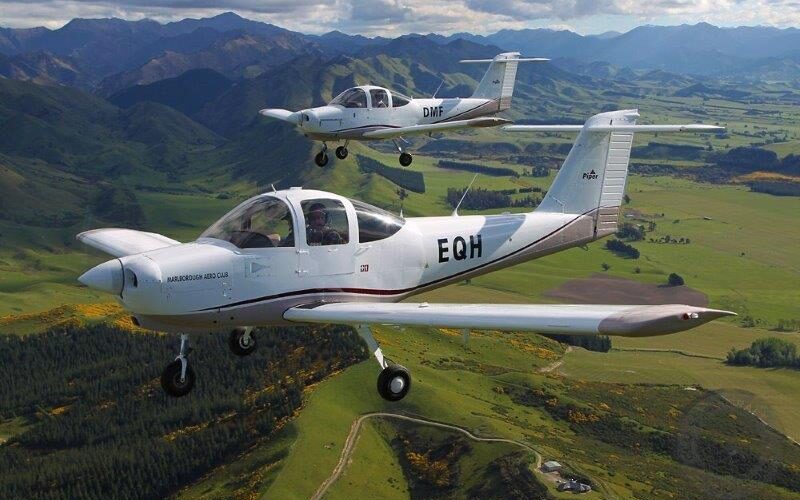 The New Zealand Civil Aviaiton Authority has announced that it will deliver a cheaper and more accessible aviation medical, based on a drivers license medical standard for Private Pilot Licence holders, coming into full effect 5th April 2021.

In introducing the new drivers licence medical standard for PPL holders, the NZ CAA has moved to revoke the Recreational Pilot License (RPL) from New Zealand aviation regulations.  Curernt holders of a NZ CAA RPL will instead be issued with a PPL.

AOPA Australia has today written to the New Zealand Civil Aviation Authority seeking further information on this important announcement, the association has also reached out to AOPA New Zealand, which we hope to interview in the coming week.

“Private pilots have been calling for the CAA to adopt an alternative PPL medical standard for some time now. We have listened carefully, consulted widely and have concluded that we can make these changes without adding any unacceptable risk for New Zealand’s aviation system,” Mr Harrison said.

“Most pilots will be able to get a DL9 medical from a local medical practitioner, such as their family GP, and unlike class 2 medicals there will be no CAA charges involved.

“These changes will be welcome news for the approximately 5,500 pilots flying recreationally in New Zealand with a class 2 medical.

“They will also lower barriers to entry for any individual who wishes to become a pilot.”