July 28, 2020 By Benjamin Morgan
Share on FacebookShare on Twitter
General aviation industry succeeds in advocating for NSW Government to repeal the Warnervale Airport (Restrictions) Act - ensuring a future for Central Coast Airport.
Following many months of intense lobbying, the general aviation industry has succeeded, with the NSW Government announcing it will repeal the Warnervale Airport (Restrictions) Act. “AOPA Australia commends the NSW... 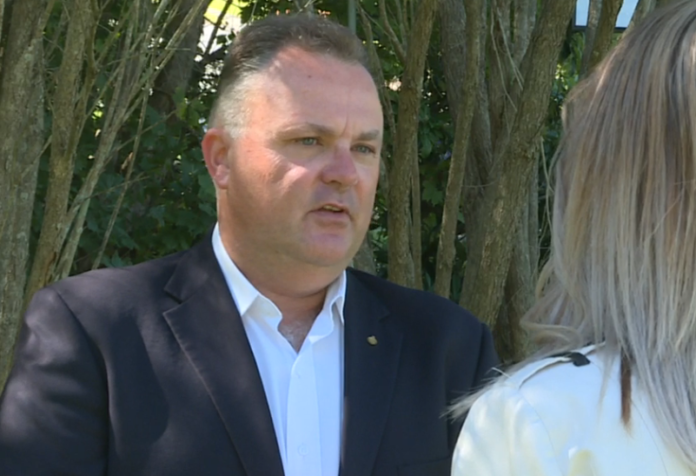 Following many months of intense lobbying, the general aviation industry has succeeded, with the NSW Government announcing it will repeal the Warnervale Airport (Restrictions) Act.

“AOPA Australia commends the NSW Government for repealing the WAR Act, and in doing so ensuring the Central Coast Airport has a strong future ahead.”

“The decision now ensures that the Central Coast Airport will continue to play a vital role in flight training, aero-medical and emergency bushfire relief.”

“This success demonstrates the value of the ongoing and determined efforts by AOPA Australia, the Central Coast Aero Club, the Your Central Coast Airport Association and those of individual aviators in seeking to protect our general aviation industry and airports. All should be commended for their relentless efforts.”

The NSW Government has today announced it will support all recommendations of an independent review into the Warnervale Airport (Restrictions) Act 1995 (the Act), including providing certainty to the community by immediately repealing the flight cap limit.

Planning and Public Spaces Minister Rob Stokes said there was an overwhelming response from the community, with more than 75 per cent of submissions received during the review supporting the repeal of the Act.

“The review found a range of problems with the Act – including that it is overly complex, difficult to administer and was creating safety risks – and recommended it should be repealed as soon as possible.” Mr Stokes said.

“We will continue to work with the Central Coast Council on a staged repeal of the Act, ensuring the appropriate planning controls and plans of management are in place to govern and manage the future operations of the Airport.”

Parliamentary Secretary for the Central Coast and Member for Terrigal, Adam Crouch, said the NSW Government will introduce legislation in September to implement the recommendations, starting with the repeal of the daily take-off and landing cap.

“Our community has sent a strong message that it wants Warnervale Airport retained and accessible for public use by community, groups like the Aero Club, and our Government will act to ensure this is the case.” Mr Crouch said.

“The Airport is used for training the next generation of Australian pilots, as well as enabling medical evacuations and bushfire emergency responses to occur.  It’s vital that we support the continued operation of this important asset.”

The final report from the independent review made three recommendations:

The independent review was initiated in late 2019 to determine whether the Act remained valid.  Following community concerns about the Airport’s operation.

To view the final report, go to:  www.planning.nsw.gov.au/WARActReview