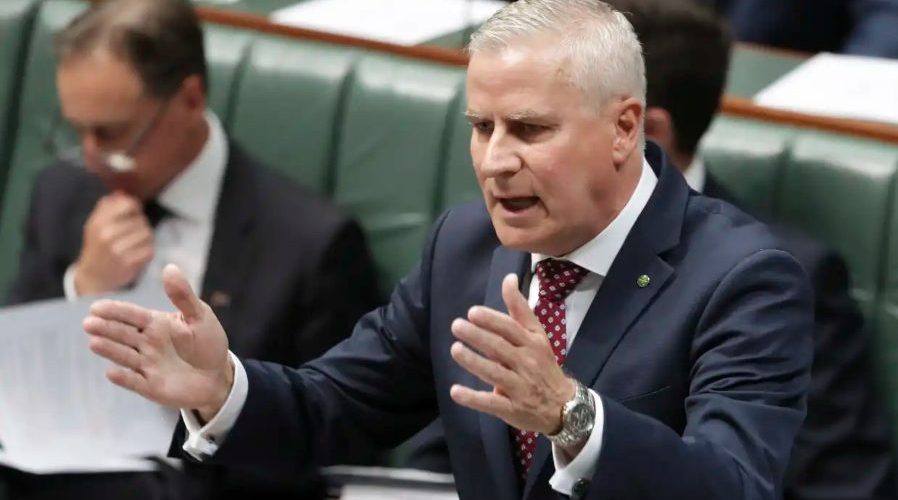 I write to you on behalf of the Aircraft Owners and Pilots Association of Australia (AOPA Australia) seeking to highlight the further loss of aviation facilities, land-space and resources at Moorabbin Airport in Victoria – all making way for more non-aviation commercial and industrial development (see page 3).

News has broken this past week that the privatised airport operator has moved to further reduce the aviation facilities footprint at the airport, to make way for more non-aviation development.  Developments that neither promote aviation or serve to provide investment into aviation – but ultimately place aviation at risk.

Non-aviation developments at Australia’s airports in many cases represent significant risks to aviation safety (as graphically and tragically demonstrated at Essendon Airport) and have served to drive-up airport real-estate valuations to record levels that are now unsustainable for aviation participants.

Minister, the Australian public were told by our government that the purpose of airport privatisation was to attract investment into airports and aviation, yet despite this assurance, the vast majority of investment at Australia’s privatised airports continues to be non-aviation.

The limited investment that has been made into aviation-use facilities at Moorabbin Airport pales in comparison with that of non-aviation land-developments, which is without doubt the primary goal and focus of the property developers who are masquerading as airport operators.

Privatisation has been destructive to small to medium sized aviation enterprise, exposing our fragile general aviation sectors to unsustainable increases in access costs.  This situation has also impacted Australia’s regional, domestic and international airlines, whom have all called for Government intervention – yet there has been none.

Exactly, how bad does the situation need to get before our Government takes appropriate action?  Or is it this Governments intention to allow the slow but determined destruction of our airport infrastructure and our aviation business communities?

AOPA Australia is requesting an urgent meeting with yourself to discuss the above and is seeking to understand what the Government intends on doing to remedy the situation.

Given COVID-19 restrictions, we shall be more than happy to participate in a video conference call.  Thank you for your time and I look forward to your reply.