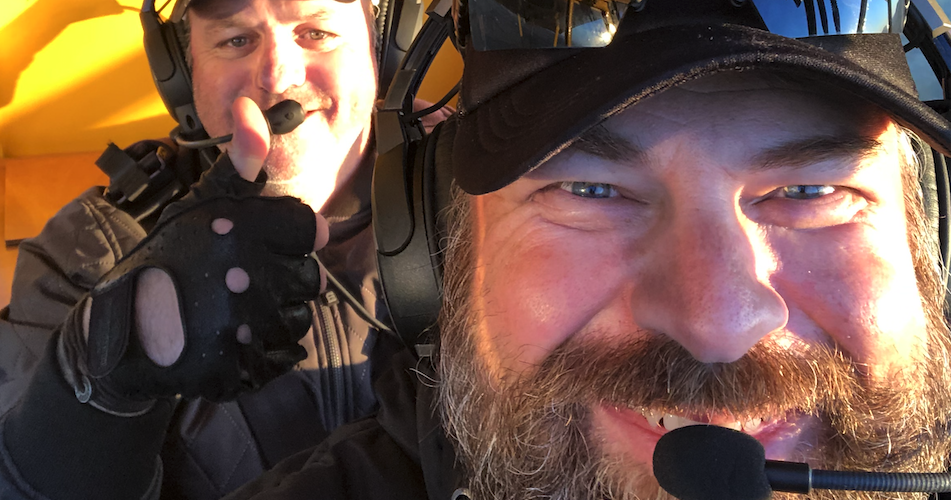 I am honoured to be named as the Chair of the AOPA Bush Pilots Advocacy Panel and along with Tim Howes as the co-chair, our mission is quite simply to expand access to bush flying areas and the freedom to fly in the bush, for aviators in this country.

Bush flying has seen a resurgence in popularity, a large portion of which can be traced to the growth in digital social media. The Bush Flyers Down Under (BFDU) Facebook group of which there is over 8,000 members, which was started by Tim and some other passionate Bush Pilots is a large driver of that in Australia.  Another Aussie organisation all about some of the skills of Bush Flying is OzSTOL. OzSTOL runs Short Take-off and Landing (STOL) competitions across Australia which tests and refines one of the core skills of Bush pilots, that is landing and taking off in the shortest possible distance a pilot and aeroplane combination safely can. OzSTOL have turned it very much into a fun and entertaining activity involving pilots, their families and aviation enthusiasts. In the two years that it has been going, participants have gone from 15 to over 40. OzSTOL have 5 competitions planned for 2020, across five states.  Worldwide, YouTubers’ such as the Flying Cowboys and numerous others have certainly made popular Bush (or as it is called in the US, Back Country) Flying.  This has increased the visibility and popularity of this fun recreational activity. Through the above, AOPA Australia recognised that there was room here in Australia to work with Local, State and Federal agencies to allow wider access for Bush Flying as an increasingly popular recreational activity.

Some of the activities or areas we will begin engaging State and Federal agencies on, are those areas we have already identified via social media commentary as important to Bush Pilots. This includes; access to established Bush airstrips in Parks and public lands, the ability to land on beaches where vehicles are already allowed and engaging CASA on the carriage of pets and firearms on private flights without having to have CASA permission. This will just be the starting point and through social media and the state representatives, we will be seeking those issues that are of importance to Bush Pilots throughout the country.

Those who have followed Tim and I on social media will know we are passionate about aviation and Bush Flying in particular.  So the chance to combine our passion with AOPA Australia’s strong advocacy, along with the renewed interest in Bush Flying amongst the aviation community, means we believe the time is right to engage with the various authorities.  But to succeed we will need your help.

I am sure you have seen and heard AOPA Australia’s Executive Director Benjamin Morgan ask for your support by becoming a member of AOPA.  I will reiterate that.  Numbers are extremely important in order to add weight to our advocacy initiatives. I invite you to engage with us, come forward with your ideas, your aviation needs and wants.  If we don’t know about it we can’t put it forward.

The Bush Pilots Advocacy Panel’s passion for all things Bush Flying, combined with AOPA Australia’s determined advocacy and leadership in this area is the perfect recipe to advance the wants and needs of Bush Pilots.  We have already started receiving applications for State representatives, so if you would like to be a part of the Panel please follow the directions in the attached article.  Together we can achieve great things in this area.

To become a member of AOPA Australia – join online at:  www.aopa.com.au/membership

If you would like to participate as a State Panel Member, please submit an application to;

Your application should include;

May you have blue skies, tailwinds and a camp fire on your next Bush Flying adventure.