March 5, 2019 By Kreisha Ballantyne
Share on FacebookShare on Twitter
General aviation businesses and users at Armidale Airport were invited by council last week to a mystery briefing at the airport held by Greg Lawrence, Council’s Service Leader – Economic...

General aviation businesses and users at Armidale Airport were invited by council last week to a mystery briefing at the airport held by Greg Lawrence, Council’s Service Leader – Economic Development and Marketing. The meeting was organised to break the news of the release of an expression of interest (EOI) regarding the future lease/management/sale and operation of the airport.

Mr Lawrence stated that there was no set agenda for the EOI process, stressing that they were just wanting to get ideas on how the future ownership/management of the airport may look like, seeking to maximise the opportunities and value of the asset.  He stated that council was open to both leasing or selling the airport/business park and that all ideas are on the table.

Mike Watson, CEO of Armidale based Fleet Helicopters, told AOPA, “I expressed my concern at the meeting that the airport is an asset owned and managed for the benefit of the entire community and cautioned against privatisation.

“The only people to respond to an EOI tender like this would be businesses looking to make a profit from the airport and that would not be in the interests of the community at all,” he stated. “No one is going to take over the ownership or management of the airport out of the goodness of their heart to benefit the community. The community will suffer as a result and GA would definitely be unsustainable here in Armidale.”

The EOI tender documents have now been released and while the council claims to have no fixed idea of what may happen, that does not seem to be backed up by the document itself.

AOPA Executive Director Ben Morgan states,“With respect to Armidale, the sell off or lease of the airport precinct will certainly guarantee that all members of the community will be exposed to an environment of uncontrolled increases in fees and charges – everything from the cost of parking your car to accessing the terminal – along with the cost to the airlines, freight providers and, most importantly the costs imposed on general aviation.

“In AOPA’s experience, there is not one privatised airport in the whole country where post acquisition user costs have not increased to unsustainable and unjust levels. Whilst under local government ownership, management of airports remain an invaluable community service providing a gateway for local tourism, travel, trade and commerce, we must highlight and stress that under privatised ownership the only priority is to create a profit – regardless of the community.

In response to community backlash following the release of the EOI, Armidale Council CEO, Susan Law, sought to dispel concerns by stating that;

“We’re just going out to market to see if we can engage in some dialogue with some experienced airport owners and managers to see if there are better ways of doing things,” she said… “We just want to cast the net as widely as we can so we get good diversity of views and the council will have the best available options put to it to consider… There are lots of airports around the country owned and operated by the private sector, as well as those who are in partnership with the public and private sector as well as those owned by major investment funds. ”

In response, AOPA Australia Executive Director Benjamin Morgan stated, “Armidale Council CEO  Susan Law is being incredibly disingenuous and is clearly trying to pull the wool over local rate payers’ eyes. If Ms Law was simply seeking to ‘engage in some dialogue with airport operators’ all she need do is pick up a phone and arrange a meeting with any number of airport CEOs across Australia. The fact that the council has invested rate-payers’ money in a 29 page EOI speaks volumes to the fact that this airport is genuinely on the market and for sale.

“A serious question to which the Armidale community deserves an answer is: were the councilors aware that this EOI was being tendered, offering the community’s asset for sale? If it is the case that the CEO tendered this EOI to privatise the airport without the councillers’ knowledge, then maybe the CEO should resign her position. ” 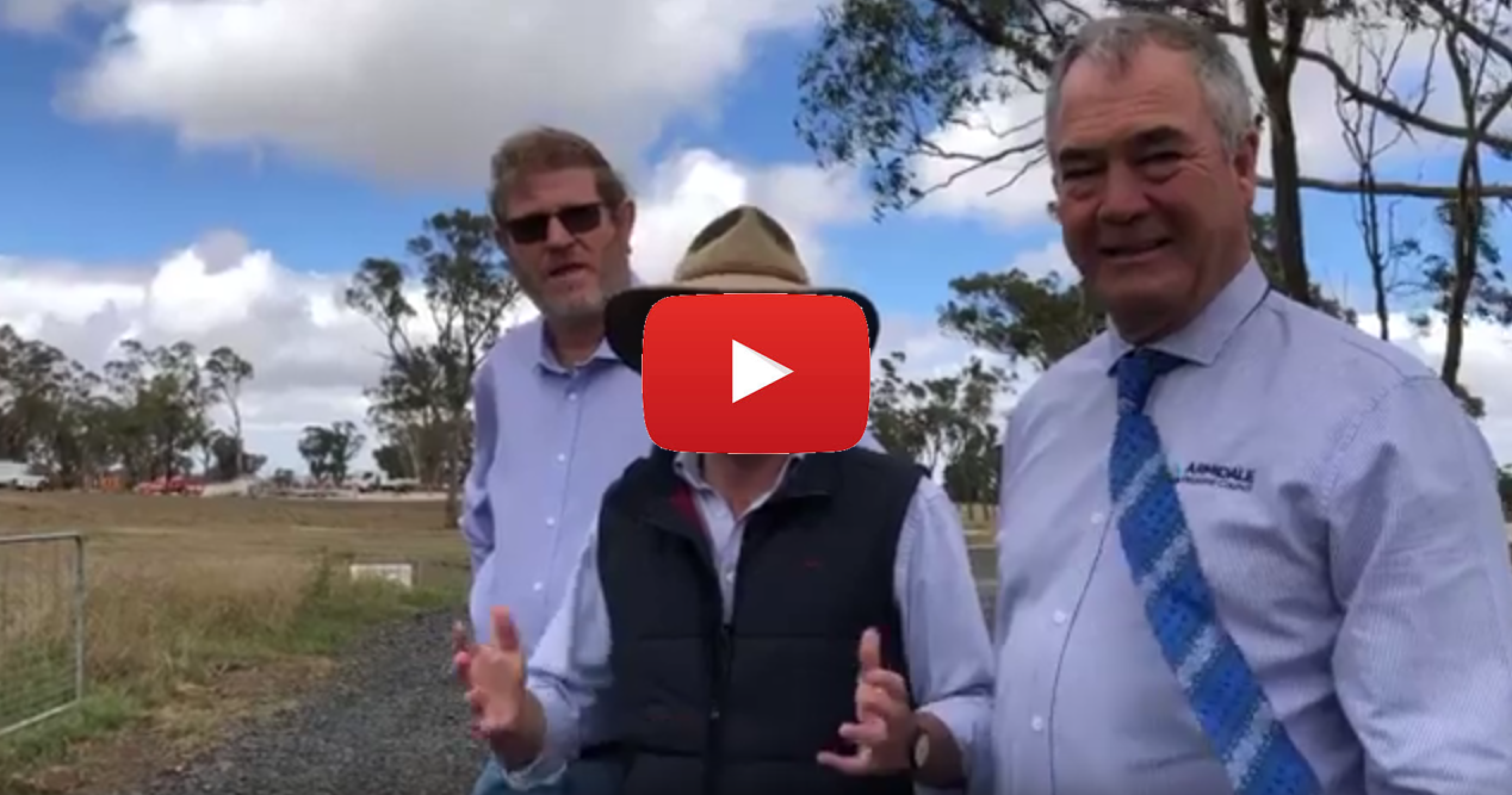 “We are starting to see an alarming trend amongst local council operators who are seeking out state and federal government grants to undertake broad, high value developments that are often unncessary, for the sole purpose of rapidly increasing the capital real-estate value of their airports,  then quickly offering them for sale to make a sleazy buck at the expense of the Australian taxpayer.

“It is disturbing that the Australian taxpayer is footing the bill for projects that, rather than being for the benefit of the community, have served only to benefit the council in achieving a high value of sale to a private owner.  Since when has the Australian taxpayer become a real-estate funding source for local government?  This scenario raises serious questions as to the legitimacy of the grant application and funding processes.

“Bathurst Airport is a prime example: the local council obtained a significant development grant to establish an airside business park many years ago that today remains 98% unleased. Yet, in 2018, the council was again successful in raising a further $1.2million for a second business park – knowing full well that their first remains empty.  This situation highlights the inadequacy of the state and federal government grant application and approvals process and demonstrates a need for stronger probity, assessment of applications, and post development audits,” he said.

AOPA has a section on its website where you can follow airport issues (click here) and will be publishing updates regarding Armidale and other airports. Stay tuned.