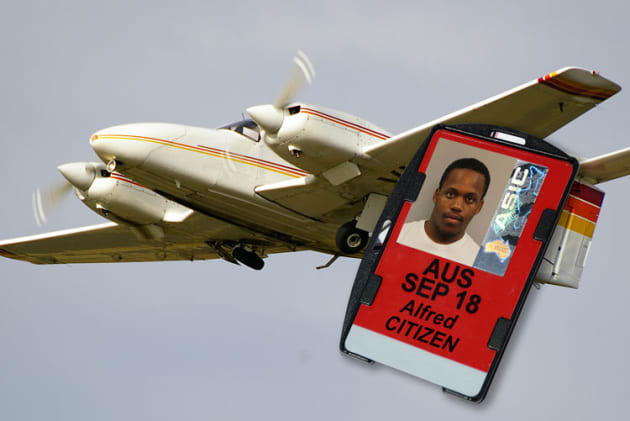 “Under the current rules of the RAAus a pilot training for their RPC does not require a valid ASIC card in order to be issued their license,” Morgan says. “In many cases, pilots training for the RPC operate the same aircraft as their RPL/PPL counterparts from the same airports and in the same airspace.

“Yet despite this fact, RPL and PPL holders are being forced to maintain a higher standard of security that increases the end-cost of obtaining a license.

“CASA by way of approving the RAAus rules have communicated that there is insufficient risk to warrant the requirement to hold an ASIC card for the issue of an RPC.

“Therefore, there is no valid reason as to why a CASA RPL/PPL holder should continue to be exposed to the significant economic disadvantage that obtaining an ASIC card prior to their license issue represents.”

However, Australian Flying has confirmed that neither RPLs nor PPLs require an ASIC to fly, but can operate on an Aviation ID (AVID), which costs less and is valid for longer. AVIDs, however, are not valid for access to secured airside areas where ASICs are required.

A CASA spokesperson also said yesterday that the ASIC is not demanded nor administered by CASA, but is the responsibility of the Office of Aviation Security, which sits with the Department of Home Affairs under minister Peter Dutton.

RPL and PPL holders must have either an ASIC or an AVID because the Department of Home Affairs deems them to be “security designated authorisations”, whereas RPCs administered by RAAus are not.

The Department of Home Affairs has been contacted for comment on why RPC holders are not required undergo any form of security check.