August 7, 2019 By AOPA Australia
Share on FacebookShare on Twitter
AOPA SPORT Editor BRIAN BIGG reports on one of the most heartwarming aviation charity events on the annual calendar.
AOPA Australia’s Fun Flight Sydney Bankstown 2019 was a smash hit. A record number of children and their families took part at Bankstown Airport Terminal on Saturday July 27. Fun...

Fun flight is now in its fourth year, this time in July rather than October to get better weather and less heat. It brings together disadvantaged children and gives them and their families an experience of a lifetime – a flight in a light aircraft.

“The AOPA Australia Fun Flight event this year was a great success and it was fantastic to see so many smiling faces and happy families taking part.  Our organising team, lead by George Higgins, did an outstanding job on behalf of our members and supporters, with strong participation by our aircraft owners and pilots,” said Benjamin Morgan, AOPA Australia Executive Director. 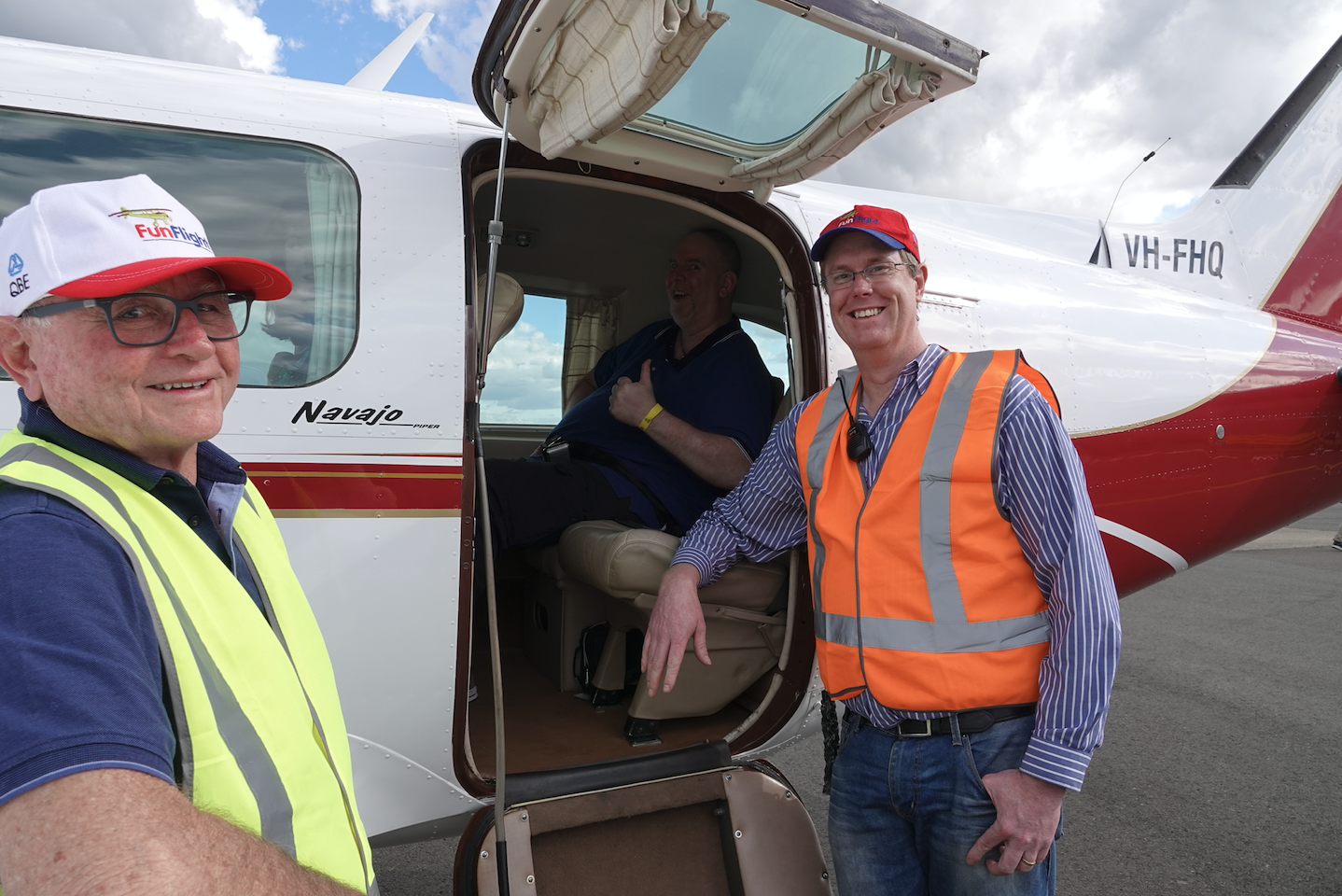 “Everyone involved deserves an enormous thank you for their involvement, aircraft resources and support.  It’s awesome to see our membership coming together to help give youngsters facing adversity the gift and joy of flight.”

“A special thank you must also go to Sydney Metro Airports CEO, Lee De Winton, and her team, who are in their third year of support for this important community event.  The airport team puts in a big effort each year to organise all of our paperwork and ground approvals, along with donating the use of the airport terminal for the day’s activities.” he said. 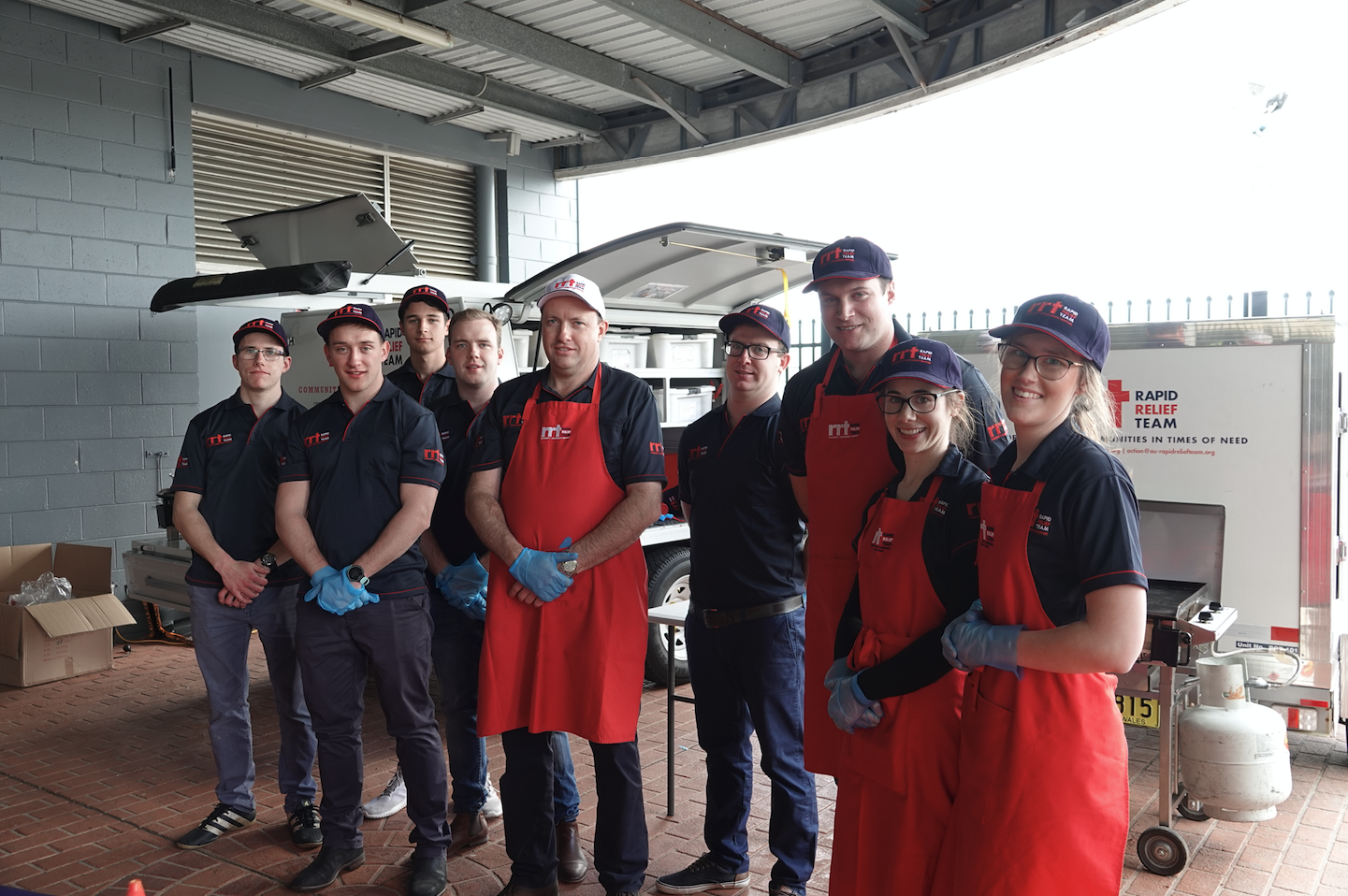 This year 84 children were registered and 256 people went for a flight. In previous years, flights were only made available for the children and their carers, but this year that was extended to include all family members, which proved to be a big hit. 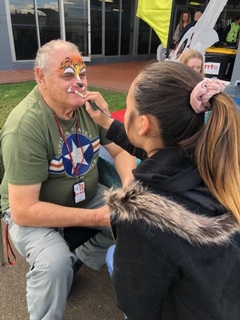 According to organisers, the change helped account for why the numbers were almost double the 143 who took part last year.

A total of 13 aircraft were used, and a total of 18 pilots volunteered their time.

The Navaho was very popular throughout the day, as were the Cirrus, Mooney, several Cessnas and the Robinson. 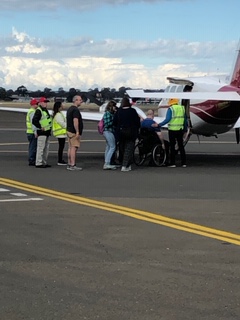 There were no recreational aircraft used, because of the need for a minimum of four seats to allow for the child and their carer.

That may change in the future. For the first time this year, Fun Flight also provided flights for several adult medical patients, a scheme which my be extended next year.

The children who took part were all registered through the McDonalds or Barnados charities.

Sydney Metro Airports Bankstown worked closely with AOPA and waived its landing and parking fees for the day. 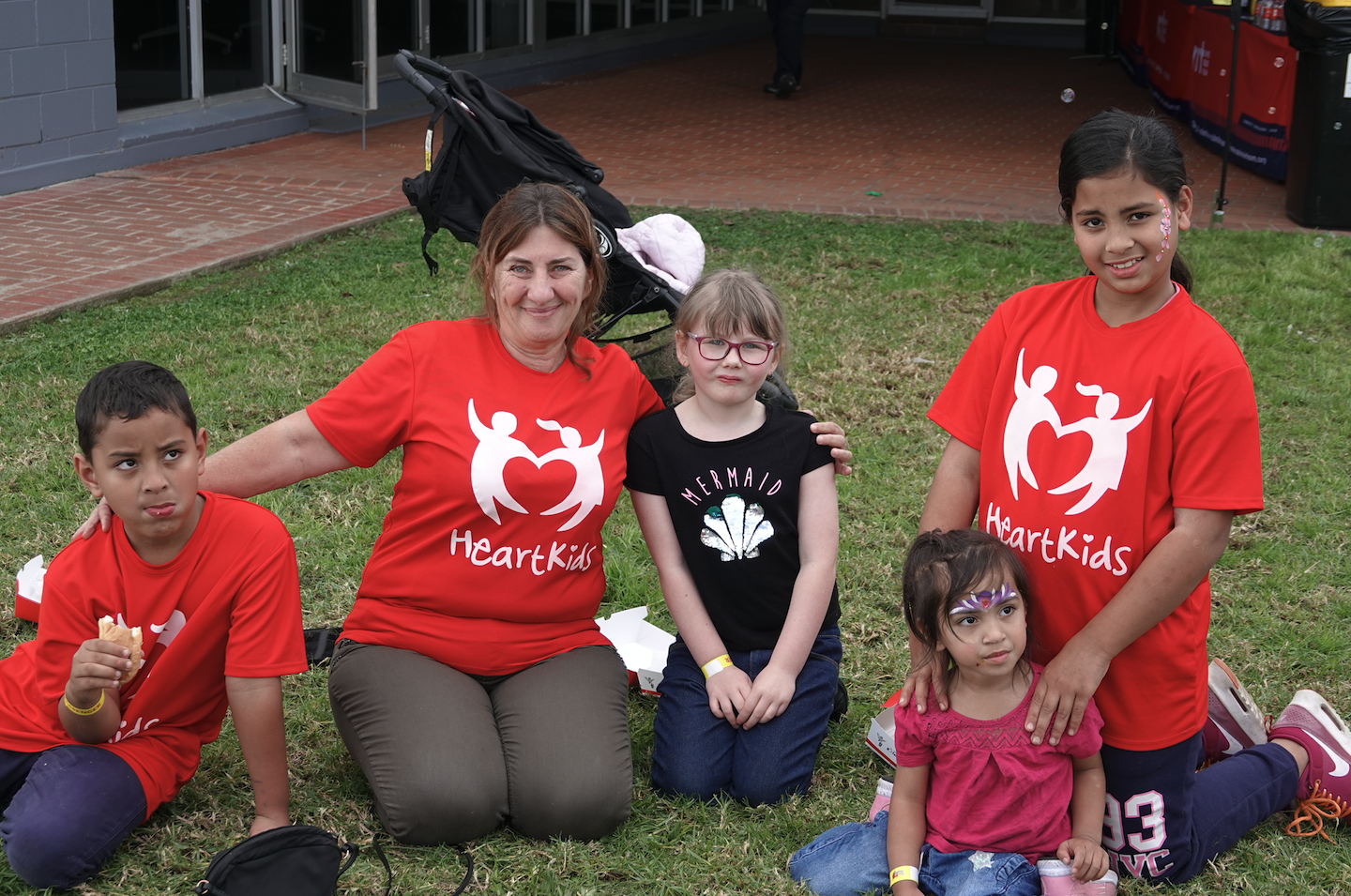 Free food, including sausage sandwiches, drinks and lollies, were provided for the children by the Rapid Relief Team, part of the Brethren church.

There was also face painting for the young and young at heart. 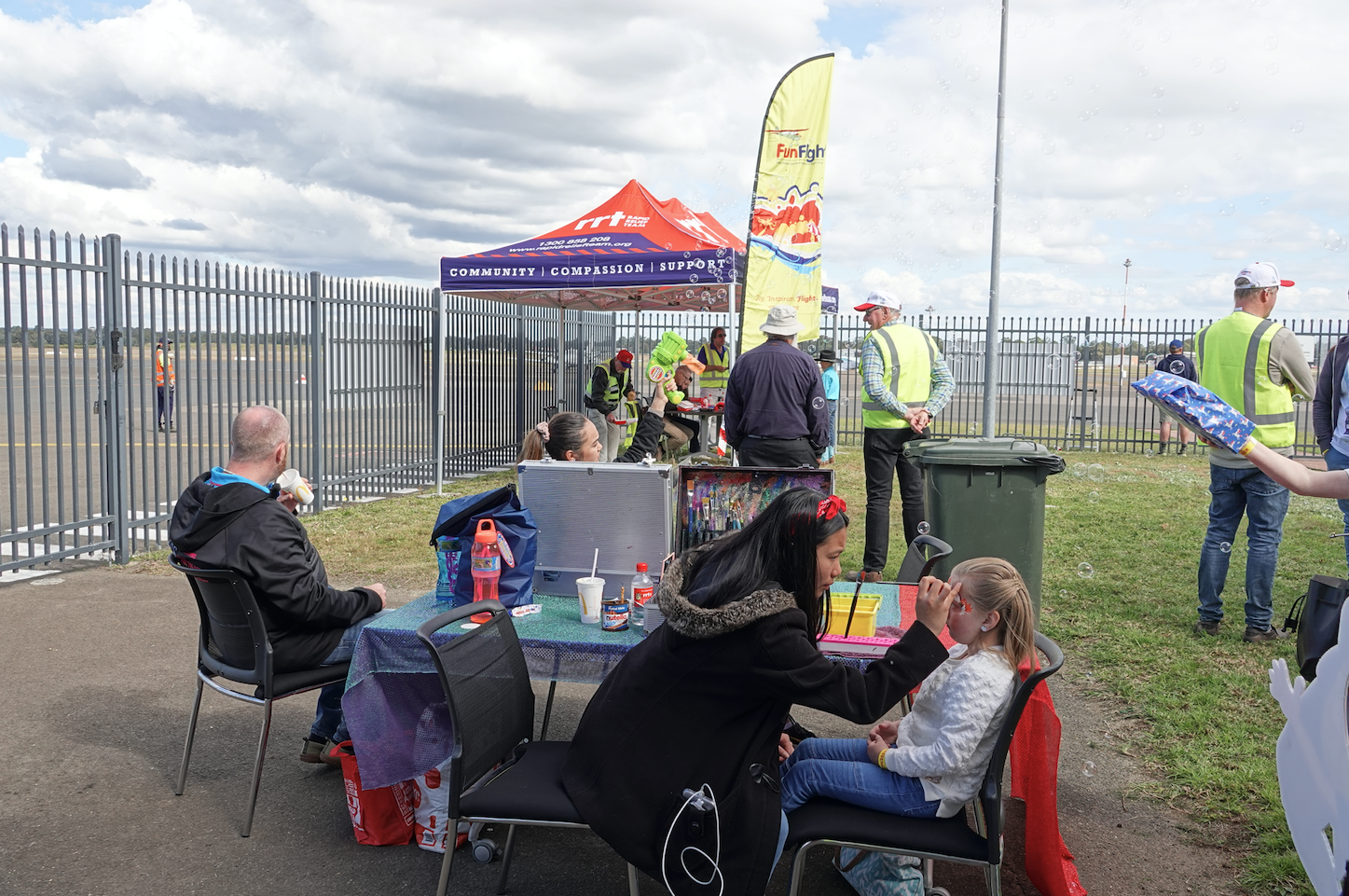 Fun Flight covered the cost of the fuel used during the day, however many of the volunteer pilots also traditionally don’t invoice for it, to provide another donation to the charity.

Each pilot carried out as maximum of six sorties during the day, to ensure there was less fatigue. The faster aircraft took their passengers for a tour to Warragamba Dam, the slower ones went to Hornsby and Castle Hill.

Most reported they enjoyed helping out. Most came away with a treasured memory, a smile, a child’s laugh.

They all said they would be back again next year. 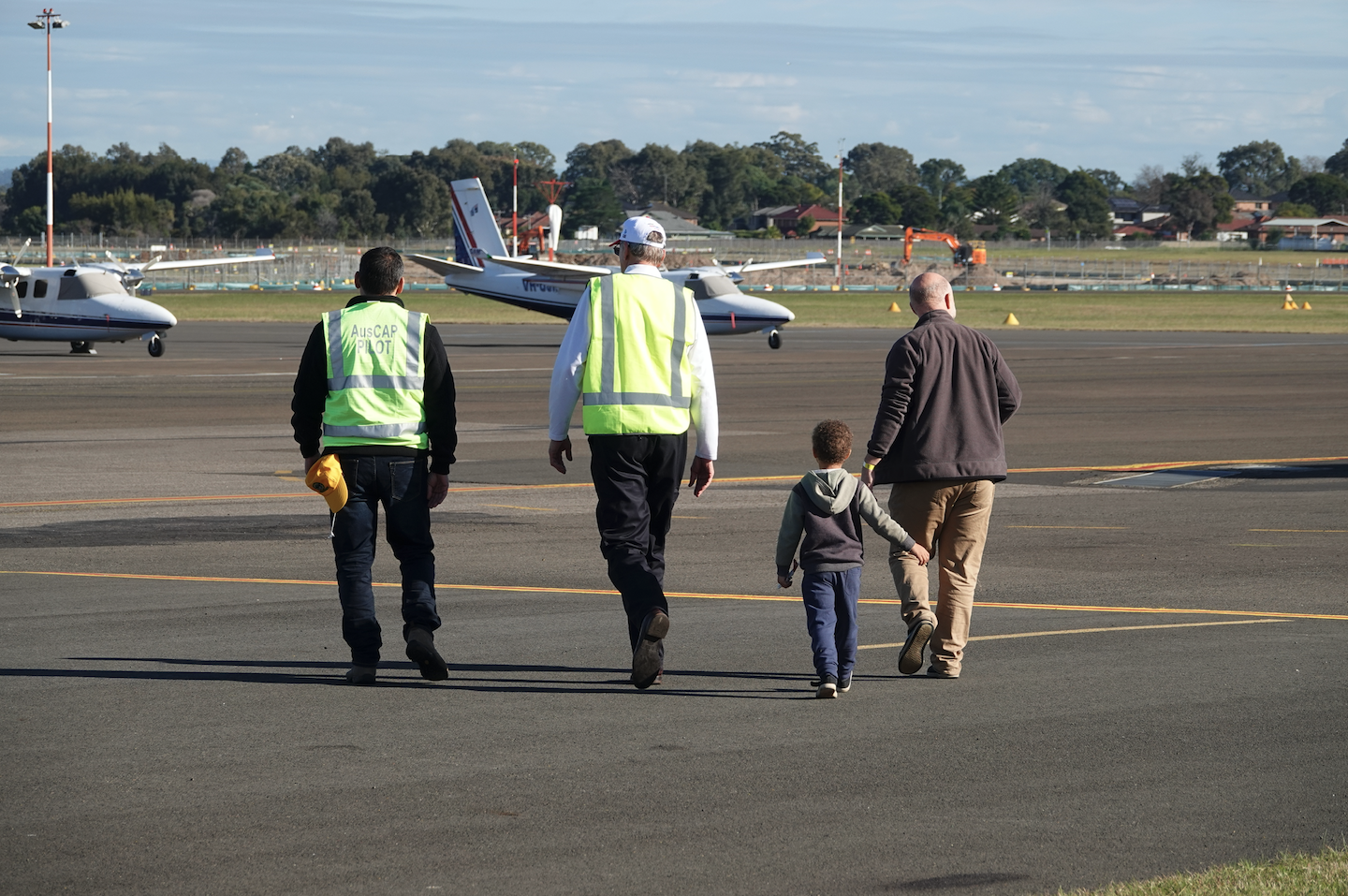