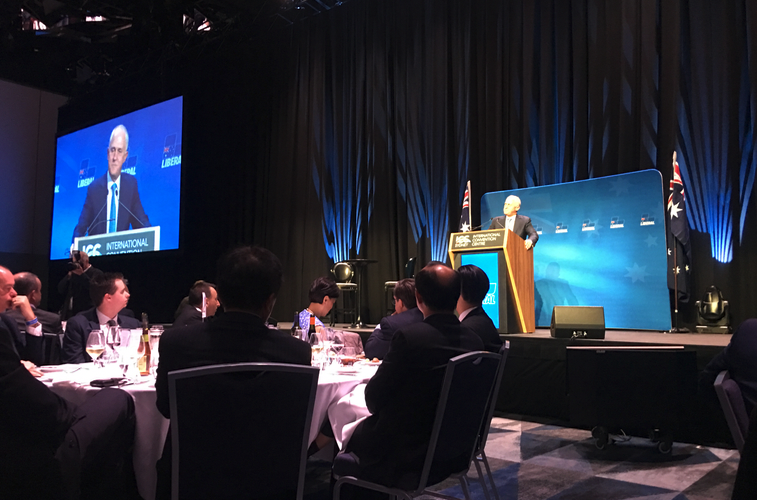 Our Executive Director, Benjamin Morgan, was a guest of Strategic Political Counsel, the Sydney based government relations and political campaign firm whose CEO, Michael Kauter, has been assisting the association with political strategy.

Benjamin was seated at a platinum table, including the Federal Minister for Finance, The Hon. Senator Mathias Corman, himself a keen pilot. He is a proud Western Australian and has been a life long private pilot, visiting rural areas of his electorate in WA.

The evening allowed a one on one discussion of key issues relevant to our members and the general aviation industry. The CEO of Qantas, Alan Joyce, was also in attendance and engaged with AOPA Australia; he was very receptive to further discussions.

The dinner was headlined by Prime Minister Malcolm Turnbull as well as former Prime Minister John Howard and was supported by a number of senior coalition Ministers, including Julie Bishop, Scott Morrison, Mathias Cormann, Peter Dutton and Josh Frydenberg. AOPA had the opportunity to personally engage with these senior government figures to discuss our issues. They were all very receptive to ongoing dialogue.

The invited speaker for the evening was general David Patraeus, retired commander of the International Security Assistance Force and of the US Forces in Afghanistan and the former Director of the US Central Intelligence Agency (CIA).

AOPA Australia’s attendance at this important event is an initial step in realigning the association’s government relations strategy, aimed at achieving broader policy reform for the general aviation industry. It is vital that we build a stronger and better relationship with key members of the Federal Government. This recognises that the Coalition Government, together with the cross-benchers, are now listening to our concerns. By taking a pro-active approach, AOPA Australia is seeking to work with Senior Ministers to better incorporate our concerns into the Government’s agenda.

Many thanks to Mr Michael Kauter, CEO of Strategic Political Counsel, who provided the opportunity for AOPA Australia to attend this significant event. It is an important development to know our association has such genuine support and I am looking forward to engaging further. 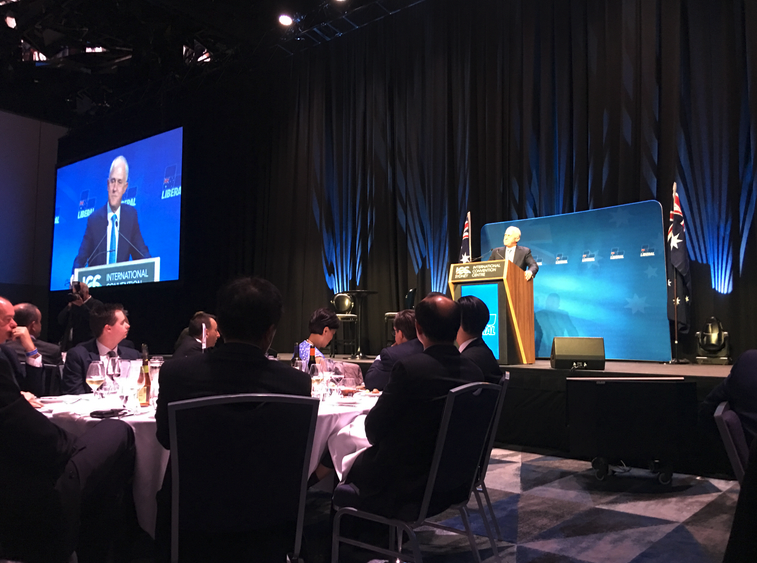 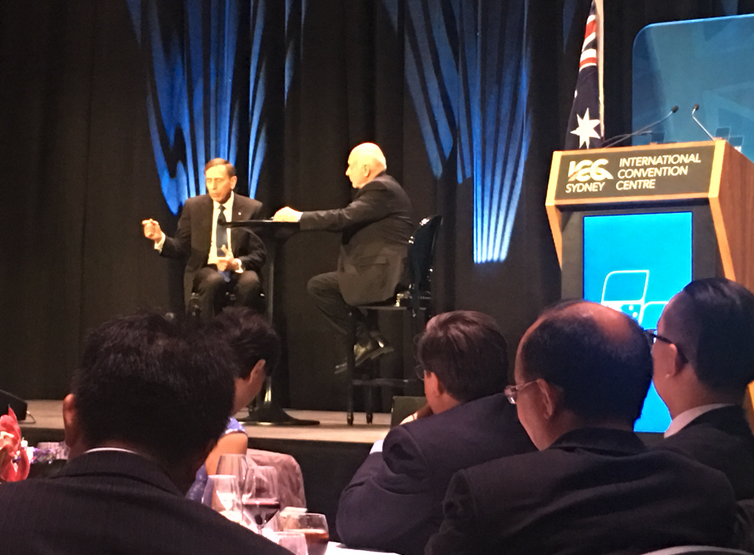 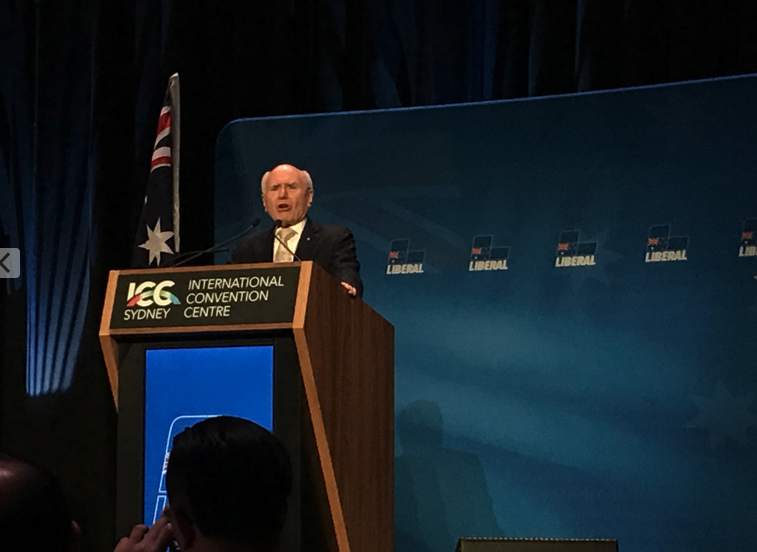