August 6, 2019 By Benjamin Morgan
Share on FacebookShare on Twitter
AOPA Australia's KREISHA BALLANTYNE reports.
AOPA Australia working in partnership with the Illawarra Flyers and Shellharbor City Council, along with a range of industry representatives have scored a major victory this week, with the Civil... 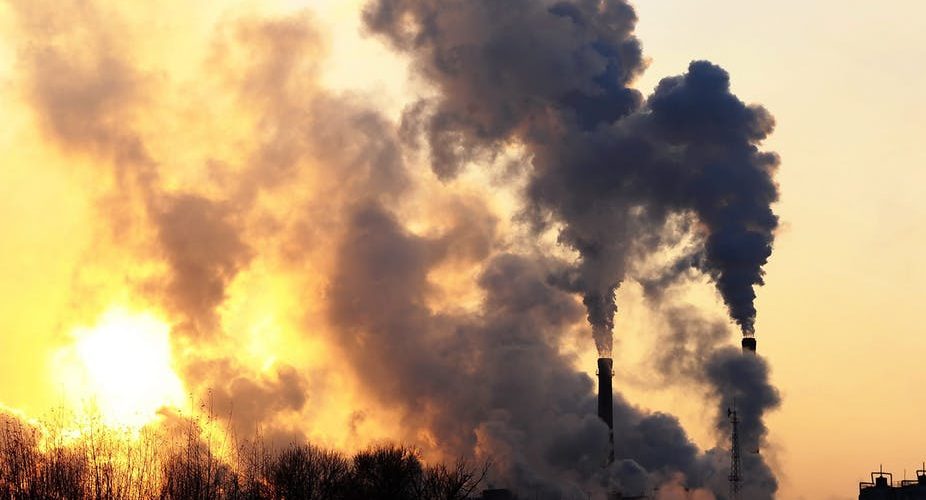 AOPA Australia working in partnership with the Illawarra Flyers and Shellharbor City Council, along with a range of industry representatives have scored a major victory this week, with the Civil Aviation Safety Authority rejecting Energy Australia’s plans to establish a Danger Aera to the north east of Shellharbour Illawarra Regional Airport (Wollongong YWOL).

“CASA has concluded that the proposed Danger Area may not fully mitigate the risk to aviation, and that the establishment of a Danger Area at this site would nevertheless generate additional risks to aviation safety. On the basis that the risk to aviation resulting from the location of the Danger Area cannot be mitigated to achieve an acceptable level of safety for all airspace users the OAR has determined that the ACP is not supported, ” CASA’s Matthew Bouttell, Manager Industry Relations and RAPAC Secretariat.

“On behalf of AOPA Australia I extend a sincere thanks to John Cleary of the Illawarra Flyers who lead the charge on this issue.  John in partnership with the Shellharbour City Council put an enormous amount of work in behind the scenes that was instrumental in achieving the successful outcome, ” Benjamin Morgan, AOPA Australia Executive Director.

“Thanks must also go to the 200+ AOPA Australia members and supporters who sent in signed letters of support, along with the work of the Sport Aircraft Association of Australia, the Historical Aircraft Restoration Society, The Honourable Company of Air Pilots, Corporate Air and Regional Express who all made direct representations through the NSW RAPAC.”

“The CASA decision is a major win for the aviation community with the outcome serving to protect recreational, general aviation and airline operations at Shellharbour Illawarra Regional Airport (Wollongong YWOL), along with a win for the Illawarra environment.”

“I would also like to thank CASA’s Matthew Bouttell and his RAPAC team who all put in a great effort, resulting in the protection of aviation safety.” he said.

Not a member of AOPA Australia?
We need your support to drive our national advocacy agenda.