August 29, 2019 By Kreisha Ballantyne
Share on FacebookShare on Twitter
AOPA AUSTRALIA'S KREISHA BALLANTYNE trials the CASA Basic Class 2 Medical
Aviation’s a funny game. For years, nothing changes: we file our flight plans through NAIPS, we buy our maps in the airport shop and we see a DAME for our...

Aviation’s a funny game. For years, nothing changes: we file our flight plans through NAIPS, we buy our maps in the airport shop and we see a DAME for our medicals. It goes on like this year after year, until one day a technological leap or a change in regulations inspires an alteration in the way we do things. Sometimes, it’s for the better (eg EFBs), other times the changes take longer to provide a benefit (eg the graphical weather forecast – worth persevering with) and sometimes they’re just regulations for regulation’s sake (the ASIC).

Having taken a little time out of aviation, I returned to the industry to a pleasant surprise – the introduction of the Basic Class Two medical. The last time I had a medical, in 2016, in was a Class 1 (because I was intending to finish my CPL). I can’t remember what it cost me, but I can remember griping that I could have bought a fine pair of shoes in my favourite boutique with the money I spent on audio and visual specialists. Prior to the Class 1, I had always had a Class 2, for which I would see my DAME and pay $65 to CASA on top of my DAME fee. My medical had expired and as I only intend to fly recreationally – and despite being a tiny bit chubby, am in good health – I decided to take advantage of the medical AOPA had lobbied so hard for – the Basic Class 2

The first obvious advantage was not having to book an appointment with a DAME. Instead of waiting a fortnight and having to chase down a DAME (my local DAME retired in 2016 citing too much paperwork) I could book a doctor on the HotDoc app (not a dating app for hot doctors, as the name implies, but an online booking system for medical practices) and see one the very next day.

Next, I downloaded an 11 page form, known as Form 1473, which required me to fill in my medical history. At the top of the form is the declaration:

which made me cautious that there would be some sort of catch, or trick embedded to trip me up. I don’t excel at unconditional anything. However, a  thorough read of the form demonstrated a focus on whether I fall asleep in front of the TV or drink enough alcohol to induce drinker’s remorse, as well as the usual medical questions regarding cardiology, memory loss and psychiatric disorders. The second stage of Form 1473 requires the medical practitioner to declare me unconditionally fit, with the exception of glasses or hearing aids, which he did, after ascertaining I’m neither a drunk, a narcoleptic nor a recreational drug user. 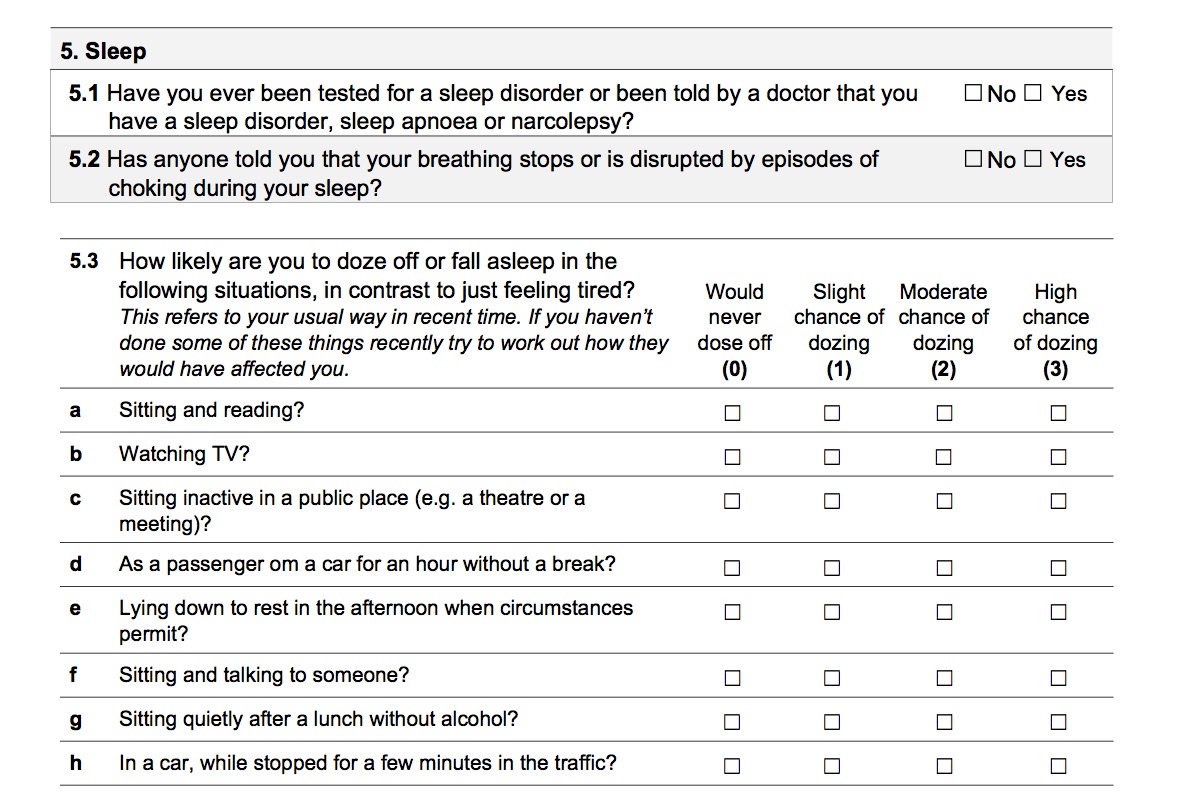 Stage Three was a Clinical Assessment Record which assessed my visual acuity, my visual fields, my hearing, my cardiovascular system (by way of listening to my heart and taking my blood pressure, which was a very normal 124/82) and my musculoskeletal system (which involved me turning my neck and standing with my eyes closed). After the obligatory questions about drug misuse and prescription medication, I was done. No blood tests, no urine tests (even though I’d held on, just in case) and no banging on the joints to test reflexes. The whole procedure took 20 minutes, which was less time than I spent in the waiting room playing guess the patients’ illness (lots of coughs this time of year) while waiting to be called by the doctor.

Having paid the surgery charge of $110, I walked the five minutes back to my house to complete the MRS part of the medical, made a payment of $10 to CASA and five minutes later was awarded my medical. The entire procedure took an hour an a half from filling in the form to downloading my medical; it would have been shorter had my printer synced to my wi-fi the first time instead of having to go through the technological process of being turned off and then back on again. 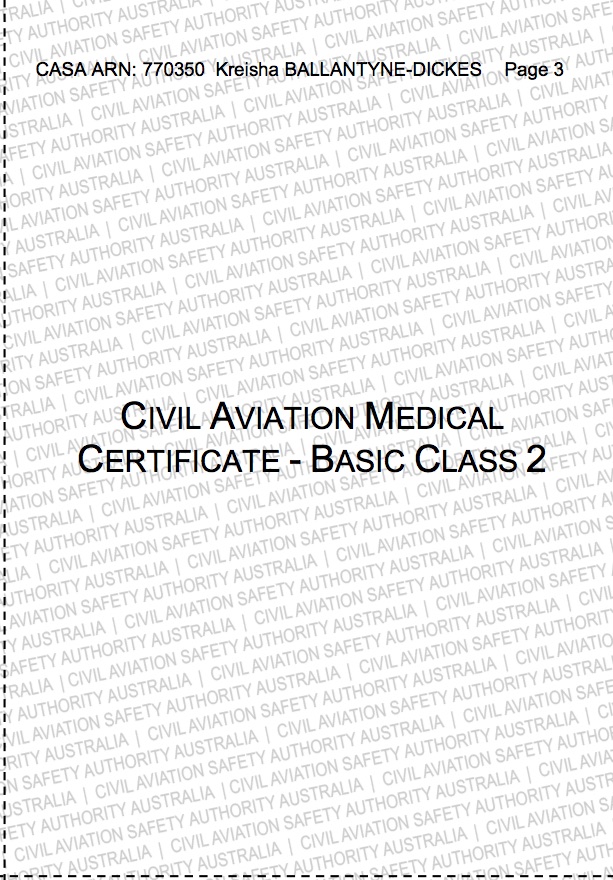 Although the Basic Class 2 has a few minor restrictions – no aerobatics, formation flying or low level antics as well as a requirement to operate under the visual flight rules and carry no more than five passengers in a piston engine aircraft under 10,000ft – it is perfect for my needs of: day VFR when there are no more than five lines on the TAF.

While we GA pilots have yet to reach parity with our RA-Aus flying colleagues, in that we are not self-declaring our medical standard to a private motor car licence, it’s a step closer to simplicity for GA pilots. Most importantly for me, it means I can fly my friend’s RA-Aus aircraft through CTA, without having to source a DAME or pee in a cup!