Tyabb update: Progress Made, but Airshow still in Doubt

HomeAdvocacyAirportsTyabb update: Progress Made, but Airshow still in Doubt

Tyabb update: Progress Made, but Airshow still in Doubt

July 31, 2019 By AOPA Australia
Share on FacebookShare on Twitter
AOPA Australia's NICHOLAS CHRISTIE reports
The Peninsula Aero Club’s bitter dispute with the Mornington Peninsula Shire Council is showing signs of progress, with the club now engaged with the council to work through the remaining... 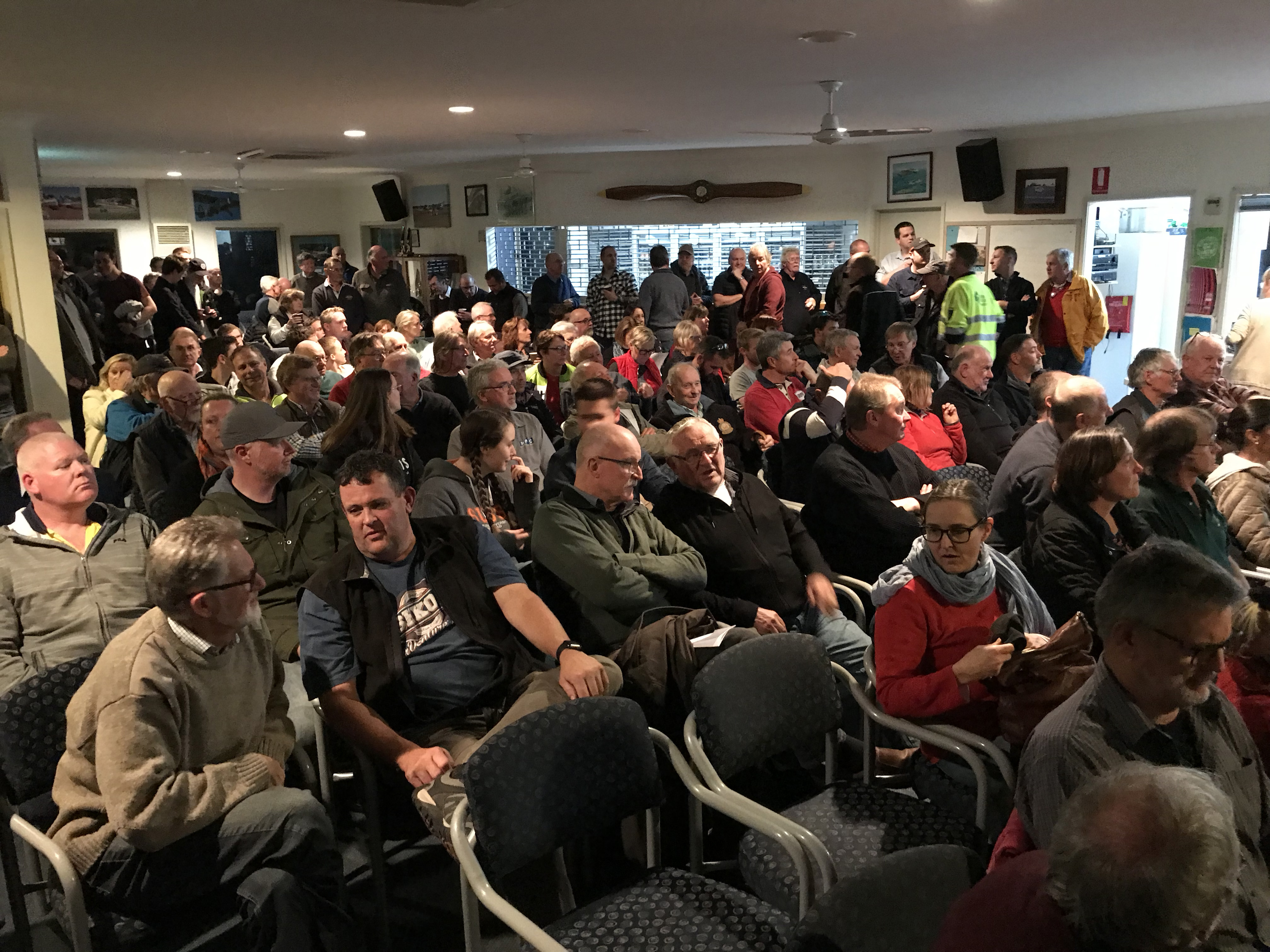 The Peninsula Aero Club’s bitter dispute with the Mornington Peninsula Shire Council is showing signs of progress, with the club now engaged with the council to work through the remaining issues, including discussions about next year’s Tyabb Airshow.

After a meeting was called by the club on June 11th to update members on a position that council took that effectively shutdown various businesses on the airfield, the club and council have both agreed to take a more conciliatory approach, with negotiations moving forward on ways to end the well-publicised disagreement.

After tempers-flared between angry members and the Mayor, David Gill at a club ‘open day’ held just after the meeting, the club has sat down with council CEO John Baker to discuss the issues and is now satisfied that all business (and aerodrome) permits are in place with operations returning to normal.

According to Peninsula Aero Club President, Jack Vevers, the club has sought three independent legal positions on the matter and they are satisfied that the aero club and businesses are operating within the council guidelines and that the Council is “in error” in relation to restrictions that it attempted to enforce on the club, maintenance and aviation-related businesses registered at the airport.

“Hopeful that within the next week the issue will be resolved”, he said.

According to a statement by the Council on 21st June, the meeting between Jack Vevers and Mr Baker produced an agreement towards the following steps:

However, with the airport now returning to a busy hub of aviation activity once more, there is still doubt about the future of the Tyabb Airshow; a popular single-day event that brings together local and interstate pilots and their aircraft, every two years – and that contributes significantly to the local economy, according to the club.

“What council have provided (in relation to the airshow) is unworkable and negotiations are continuing” said Mr Vevers.

“We have appreciated all the support that we have received, but we still need people to rally behind us. This is an important issue not just for Tyabb, but for all airports”.