February 20, 2020 By AOPA Australia
Share on FacebookShare on Twitter
AOPA Australia Digital Editor NICHOLAS CHRISTIE reports.
Two weeks ago the Minister for Home Affairs, Peter Dutton, tabled a regulation in the Parliament that will require metal and x-ray screenings at Port Lincoln and Whyalla airports. The... 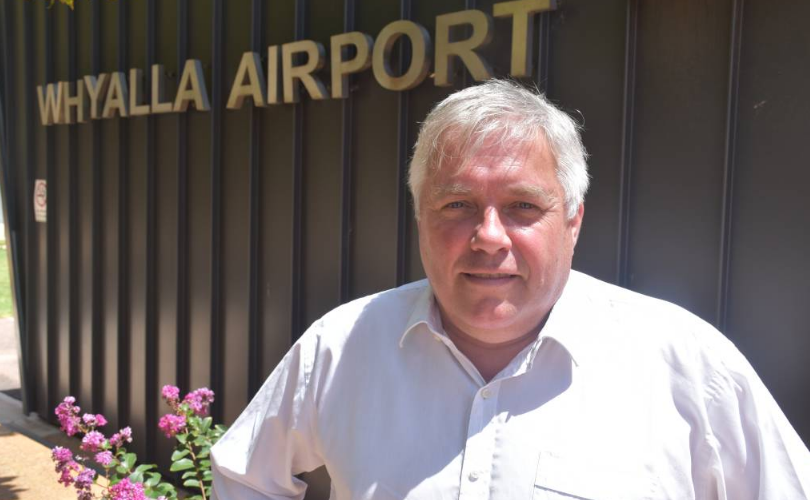 Two weeks ago the Minister for Home Affairs, Peter Dutton, tabled a regulation in the Parliament that will require metal and x-ray screenings at Port Lincoln and Whyalla airports. The Government will pay the one off equipment purchase costs, but not the ongoing operating costs.

The consequence of this regulation will be that local council will have to pay approx $700,000 per annum to operate the equipment. Undoubtedly, the council will pass on these costs to airlines servicing the two locations.

“The new security regulations are guaranteed to drive up the cost of air travel for those needing access to Whyalla and Port Lincoln, and will also result in higher airport user fees and charges for general aviation users as airport operators scramble to recover their losses”, AOPA Australia CEO Benjamin Morgan.

“Government is dumping the problem of national security onto local councils, with no regard as to how these costs will be recovered.  The Government needs to take responsibility for these security costs,” he said.

Regional Express and Qantas have told a Senate committee in the last parliament that these costs will make some routes economically unviable for passengers. Qantas mentioned Port Lincoln and Whyalla specifically saying that the Government “would put in jeopardy those services entirely”.

South Australian Senator, Rex Patrick, has moved a dis-allowance motion in the Senate to stop the screening going ahead until the Government agrees to cover the operation costs. The Senate will vote on the matter on 12 May.

“National security measures are national costs, not council costs. I’m hoping Labor supports me in the disallowance. I’m also hoping local Federal MP Rowan Ramsey will do his job and put loyalty to his constituents ahead of his loyalty to the Liberal party.” Senator Rex Patrick.

“Federal legislation that could see the Whyalla Airport saddled with up to $700,000 in on-going operational costs has been tabled in Parliament.” he said.