November 23, 2019 By Kreisha Ballantyne
Share on FacebookShare on Twitter
Rex announces it has finalised the acquisition of ST Aero Space Academy in Ballarat. KREISHA BALLANTYNE reports.
ST Engineering, the Singapore based owner of the ST Aerospace Academy (Australia) located at Ballarat, Victoria, was founded over 10 years ago to provide airline cadet pilot training for global... 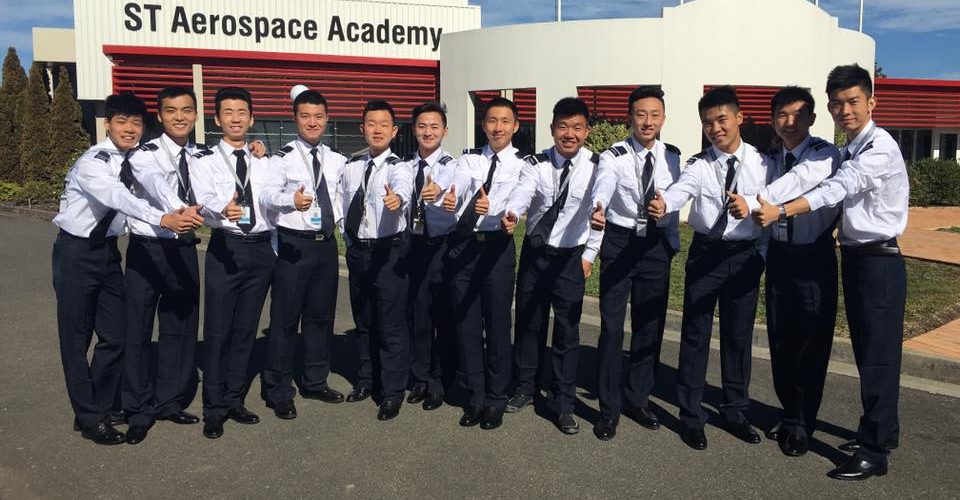 ST Engineering, the Singapore based owner of the ST Aerospace Academy (Australia) located at Ballarat, Victoria, was founded over 10 years ago to provide airline cadet pilot training for global carriers. STAA(A) has over 140 cadets currently under training with current customers including include Air China, Xiamen Airlines, Hainan Airlines and OK Airlines, as well as Scoot for the flight training component of its MPL programme. STAA(A) is authorised by the CAAC to train up to 168 cadets a year for Chinese carriers.

Mr Chris Hine, Executive Chairman of Rex’s Australian Airline Pilot Academy (AAPA), based in Wagga Wagga, NSW, says that STAA(A) is an outstanding pilot academy with excellent standards which is why the Chinese authorities have accorded STAA(A) one of the largest annual training billets for a foreign academy.

“With this acquisition the Rex Group, which operates the biggest regional airline network in Australia, will draw on its expertise and experience at AAPA in training pilots to rigorous airline standards to help STAA(A) stand out from all the other pilot academies that train commercial pilots to general aviation standards.

“Airlines worldwide are looking for alternatives to training pilots in the United States for various reasons and Australia is at the top of the list as an alternative. We intend to leverage on our unique and unparalleled expertise to further expand our pilot training capabilities. We will look at opening further satellite bases in Australia to respond to the insatiable worldwide demand for professional pilots that are trained to rigorous airline standards. We have already identified one location and will consider more as we expand.”

“The combined size of AAPA and STAA(A) makes the Rex Group one of the largest airline pilot training providers in Australia, and with our expansion plans the Rex Group will have one of the largest pilot academies in the world. We will be contributing to Australian exports as the vast majority of cadets will be from overseas, as well as creating jobs in regional cities that are in desperate need for economic revival due to the drought,” he said.