September 19, 2019 By Benjamin Morgan
Share on FacebookShare on Twitter
Published in the Courier Mail: September 19, 2019 11:25am – A local council could postpone a proposed rent increase at a southeast Queensland aerodrome after receiving backlash from the aviation industry.
Moreton Bay Regional Council is expected to discuss the issues surrounding their proposed rent increase at Redcliffe Aerodrome during a workshop session today. Last week The Herald reported that businesses... 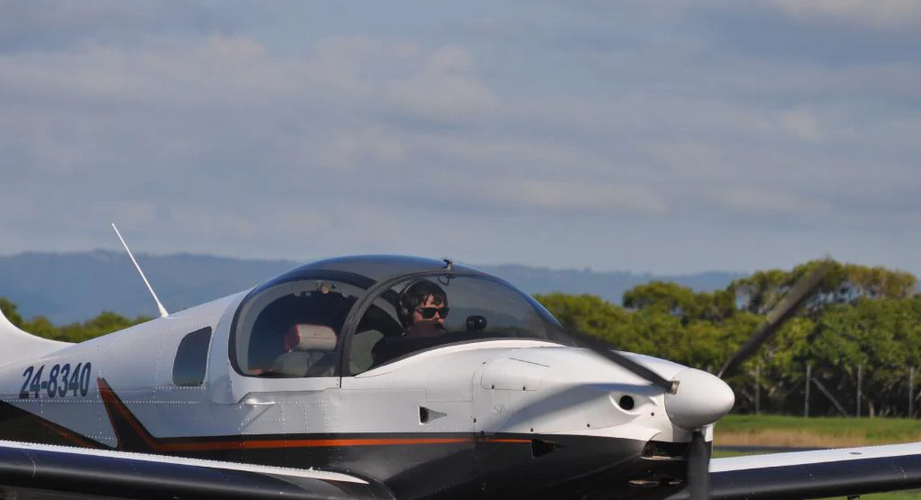 Moreton Bay Regional Council is expected to discuss the issues surrounding their proposed rent increase at Redcliffe Aerodrome during a workshop session today.

Last week The Herald reported that businesses based at the Redcliffe Aerodrome could be forced to shut up shop if council went ahead with the proposed increases — some of which were more than 200 per cent.

The main concerns were the rates increase and the special levy.

She said she had met with business representatives based at the aerodrome.

Cr Winchester said they were concerned by the lack of consultation by Council in relation to the recent rental review.

Cr Whinchester then moved a motion, which was seconded by Cr James Houghton (Div 5) asking council to freeze rent at its current level until a full consultation had been carried out and that business owners were given an opportunity to address the council and voice their concerns.

The matter was referred to be discussed at the workshop session on Thursday, September 19.

Flinders Aviation’s Loretta Kelly said it was the most momentum they had gained on the issue, which has been going on for years.

“Hopefully we can come up with a positive outcome,” Mrs Kelly said.

Council’s says the levy is to negate the need for take off and landing fees and to help fund maintenance.

“Flinders Aviation don’t own a single aircraft yet they have to pay for take off and landing fees through their special levy,” he said.

“(Council) have not done any capital works projects here that have improved the market value of the airport.”

Mr Carlisle said he would not mind if council took away the special levy and imposed take off and landing fees.

“80 per cent of airports in Australia are free,” he said.

“Harvey Bay council recently took away landing fees as it was costing them more money to send out invoices then they were getting in return.”

Mr Carlisle likened it to charging residents to have a picnic in a park.

“This is a community facility which brings in millions of dollars to the council,” he said.