April 27, 2018 By AOPA Australia
Share on FacebookShare on Twitter
Australia's general aviation industry converges on Wagga Wagga to send a clear message of reform to Deputy Prime Minister, Michael McCormack MP.
The Dick Smith presentation in Wagga Wagga on Thursday 26th April 2018 was a great success and it was fantastic to see so many AOPA Australia members along with local... 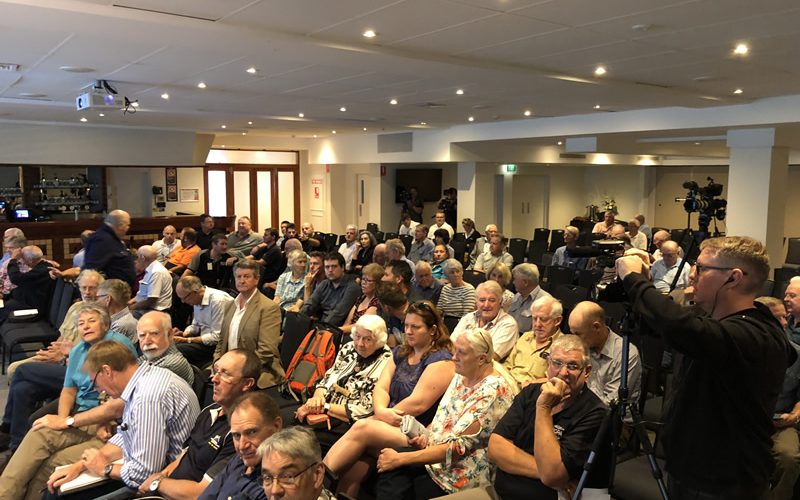 The Dick Smith presentation in Wagga Wagga on Thursday 26th April 2018 was a great success and it was fantastic to see so many AOPA Australia members along with local Riverina constituents in attendance.

The venue was at capacity with only standing room available, clearly demonstrating the importance and genuine interest in the issues presented.Many thanks must go to the local media, who turned out en-masse to document and report.

I had the opportunity to speak with a number of newspaper and television reporters, who were all very eager to communicate our industry’s concerns.

A big thank you must go to Dick Smith, who clearly and passionately communicated our industry’s frustration regarding the lack of action and reforms from our political representatives.

The presentation exposed nearly three decades of inaction and neglect, along with explaining the damage to regional townships and communities. Utilising a range of key data, including charts provided by AOPA Australia, Dick highlighted that declines in general aviation flight training and maintenance, which are the result of government and political neglect, have now manifested themselves into an airline pilot and maintenance employment crisis.

For the first time in the history of Australian aviation, our general aviation industry is unable to meet the employment demands of the airline sector, struggling under the enormous weight of regulatory burden, which has rendered general aviation uncompetitive and unsustainable – should the current regulatory framework continue.

The outcome now is that the airlines are desperately seeking to bypass general aviation in Australia by importing foreign pilots and maintenance crews under 457 VISAs.

The AOPA Australia is deeply concerned for the future of our general aviation community and stands fully opposed to the wholesale granting of 457 VISAs for pilots and maintainers, which we regard as a bandage to cover the open wound of regulatory and political failure.

The AOPA Australia believes that Australians want the assurance that comes from being flown by Australian trained pilots, whom have earned the reputation as being the safest in the world, the source of these pilots is general aviation.

“I’ve had a number of discussions with Dick Smith, and I appreciate that the industry wants to see changes made as soon as possible, but what I won’t do for anyone is rush policy change, especially when there might be safety implications”

“It’s all well and good to bind me to the Barnaby Joyce agreement, but the fact is Barnaby is not transport Minister anymore and, while I appreciate that he had discussions with Anthony Albanese, I was not in on those discussions.” 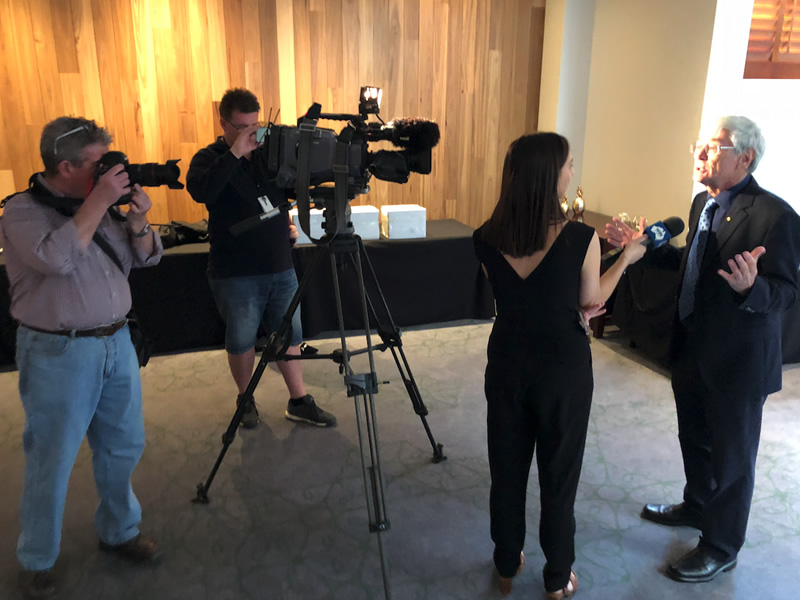 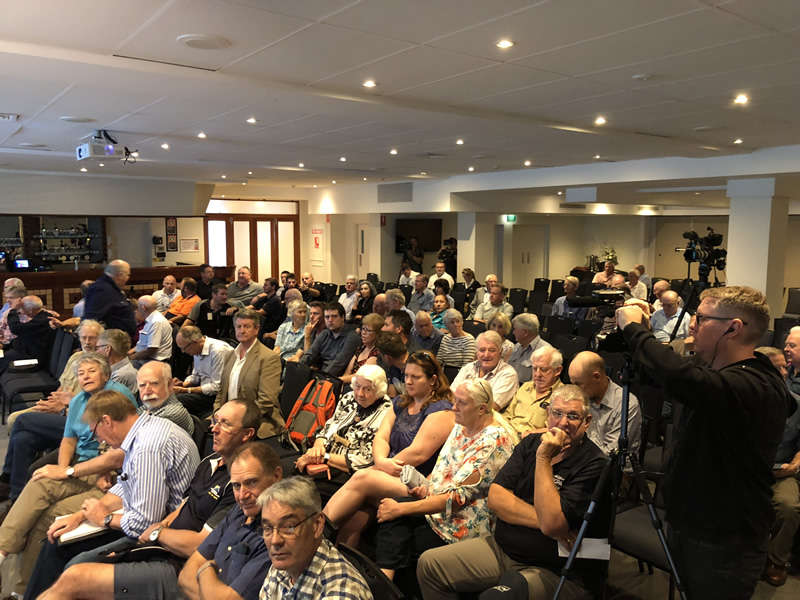