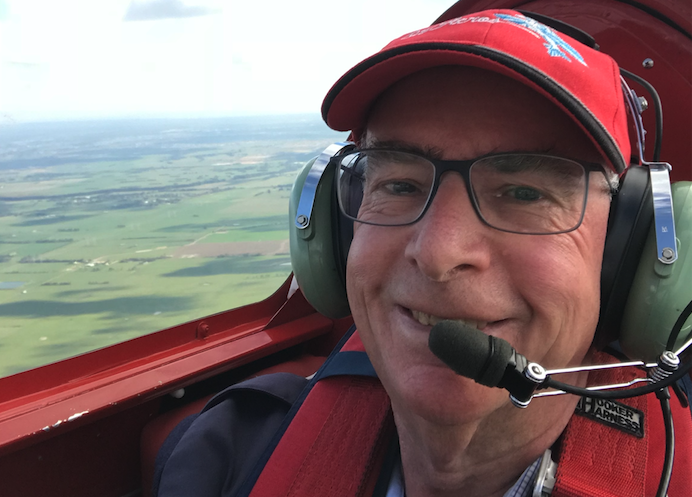 The Aircraft Owners and Pilots Association of Australia is excited to welcome our member, acclaimed aerobatics instructor and author David Pilkington to the AOPA PILOT AUSTRALIA Communications Team!

Executive Director Benjamin Morgan, “David is a standout ambassador for general aviation in Australia and a highly accomplished flying instructor and author.  AOPA Australia is incredibly fortunate to have David as part of our growing AOPA PILOT AUSTRALIA communications team, where he will be helping inspire the next generation of pilots through his engaging editorial opinions and commentary.”

David J Pilkington started flying in 1966 and commenced aerobatics a few years later. He specialises in tail-wheel and aerobatic instruction and is a Flight Examiner for spin and aerobatic instructors.  He was twice Australian Advanced Aerobatic Champion and was leader of a formation aerobatic team flying Pitts Specials.  Over the years he has owned a variety of aerobatic aircraft including an Airtourer, Decathlon, Laser and Pitts S-2A. The Laser was built by David and two friends. He currently owns a Pitts S-2C (shared with two friends) as well as a Super Decathlon which is used for training.

David has been a flight instructor since 1995 and prior to that was approved to teach advanced aerobatics and test for low level aerobatic approvals.  In 2011, David was awarded the Paul Tissandier Diploma by the FAI for his services to sport aerobatics over many years.

David has a Bachelor of Aeronautical Engineering from RMIT and a Master of Science from Cranfield University in the UK. His early career was in aircraft aerodynamic design, flight & wind tunnel testing, flight performance, handling qualities and flight loads including work with the NASA Spin Research Center.

He was Vice President, Engineering and Test Pilot at Aviat Aircraft, Inc (USA) in the mid-nineties working on the Husky and Pitts designs. Later Chief Engineer – Air Vehicles at ASTA Components (Boeing Australia) prior to joining GKN Aerospace Engineering Services in 2001 where he worked on projects such as the F-35. 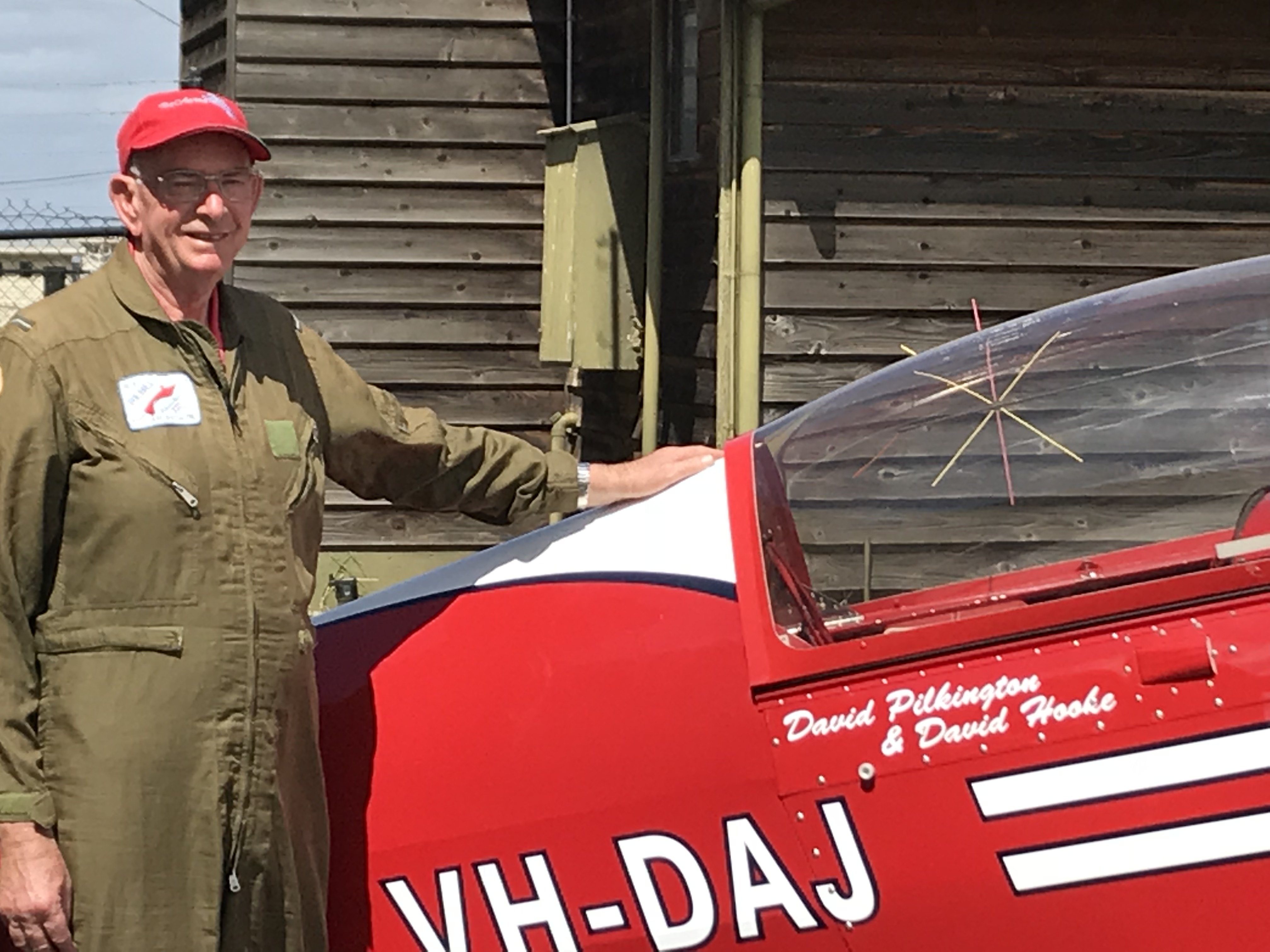 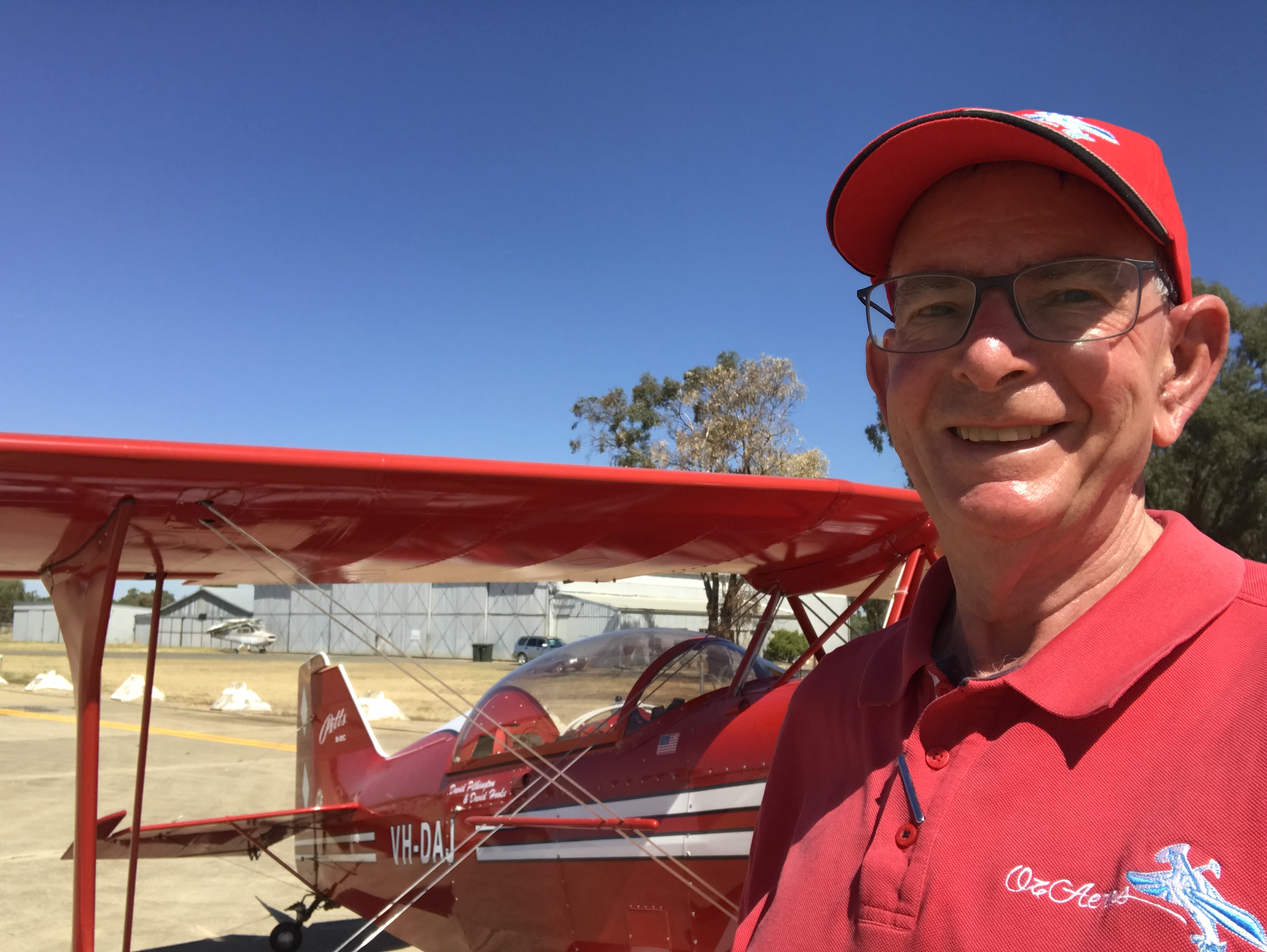