February 28, 2020 By Benjamin Morgan
Share on FacebookShare on Twitter
AOPA Australia's KREISHA BALLANTYNE reports.
The Aircraft Owners and Pilots Association of Australia has joined the Devonport Aero Club calling for TasPorts to rethink their $40 minimum invoice charge, currently imposed on users. The call... 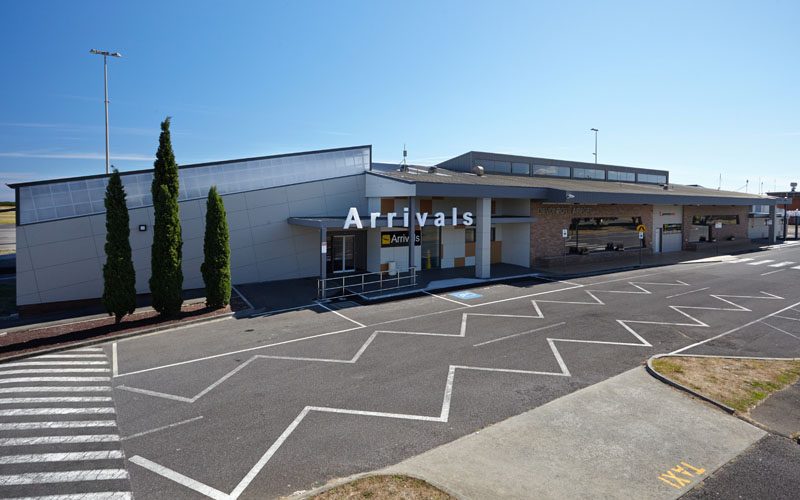 The Aircraft Owners and Pilots Association of Australia has joined the Devonport Aero Club calling for TasPorts to rethink their $40 minimum invoice charge, currently imposed on users.

The call follows reports by Aircraft Owners and Pilots who have been slogged $40 minimum invoice charges by the airport operator, as a result of only landing once, serving to double the cost of using the airport.

One pilot reported “not only am I hit with a single $19.56 charge for landing but for no reason, I am demanded to pay a ‘minimum charge per invoice’ of $40, because apparently I am an inconvenience to them.  It’s unconscionable and a blatant gouge by TasPorts and should not be happening.”

“On behalf of our members, I have had a direct discussion with Mr Race regarding the issue and have called on the airport management to re-think the $40 minimum charge.”, AOPA Australia CEO Benjamin Morgan.

“Our general aviation industry values Devonport Airport and view the removal of the $40 minimum charge as sending a positive welcoming message, signaling the airport’s desire to see more pilots land and using the facilities.”

“I have also discussed our concerns with the $40 minimum charge with Mr Terry Travers of the Devonport Aero Club, which has been working on this issue, offering the full support of AOPA Australia to help resolve the matter.” he said.

More on this as it develops.