July 18, 2019 By Kreisha Ballantyne
Share on FacebookShare on Twitter
Recreational aviators in Western Australia were treated to another unique fly-in organised by the Aviators and Events WA (A&EWA) information portal.
A&EWA – an on-line portal to provide a single forum for recreational aviation in WA –  was set up by Ryan McGrath and Arthur Todd. Both based in Katanning, Western...

A&EWA – an on-line portal to provide a single forum for recreational aviation in WA –  was set up by Ryan McGrath and Arthur Todd. Both based in Katanning, Western Australia, McGrath and Todd have a passion for organising unique fly-in destinations to give recreational aviators an opportunity to enjoy an interesting and diverse experience with fellow aviators.

A&EWA’s first event was the hugely successful Katanning fly-in which offered pilots and their passengers the opportunity to inspect the unique boutique hotel which has been recently developed by the Dome Coffee group in the town’s historic mill.

Last week’s fly-in was to the fishing town of Cervantes, which is a huge part of the state lobster industry. WA’s rock lobsters are considered a delicacy throughout Australia and in Asia. The majority of the town’s lobster catch is exported live to most major Asian cities.

A&EWA organised the fly-in to Cervantes so aviators and their passengers could try out The Lobster Shack, an up-market licensed restaurant specialising in all manner of delicious lobster meals, situated in the town. 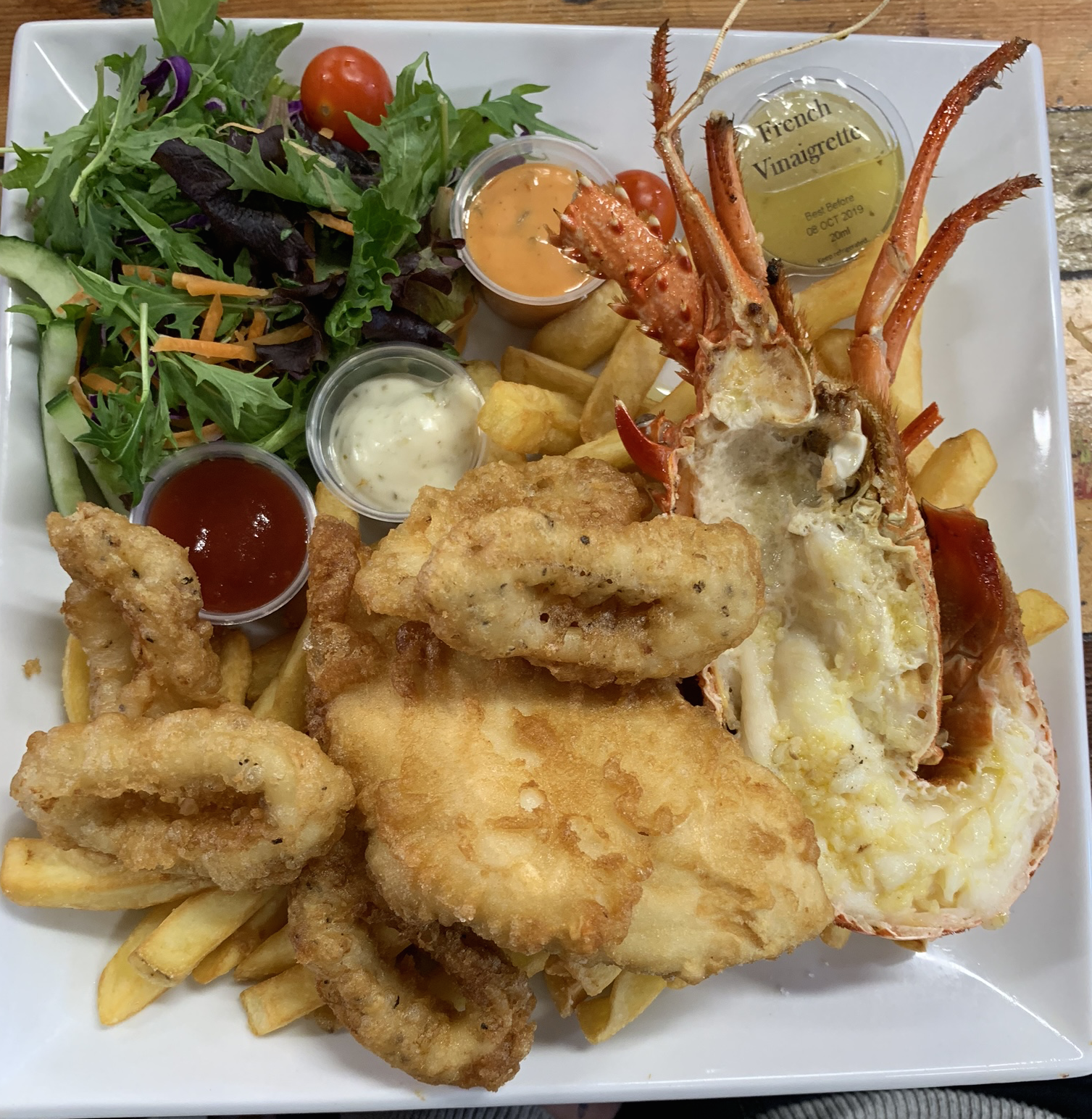 Thirty eight aircraft  from all over the south-west with over 100 pilots and passengers made the trip.   A 15kt crosswind presented itself on the day, testing everyone’s flying skills on the 1000m gravel strip.  However, everyone made it in and out safely.  Several aircraft arrived on Saturday and stayed overnight, with the Cervantes Country Club providing an excellent venue and meals. 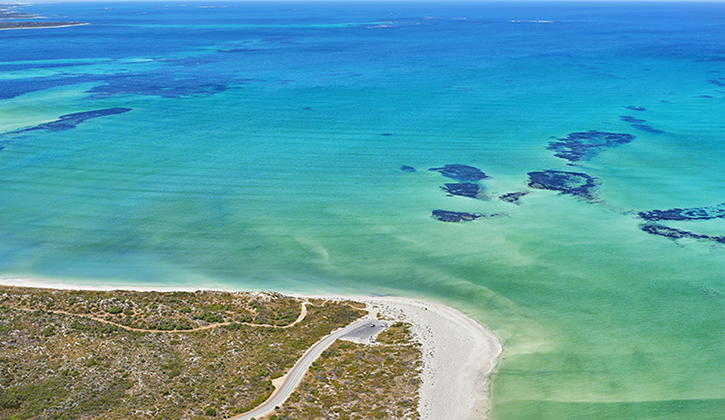 Fuel was organised by John Bartle and Viv Harris, while Peter House from The Lobster Shack organised a bus that made a constant circuit between the airstrip and the restaurant, so there was no waiting around for transport. Planes flew in from Geraldton, Bindoon, Serpentine, Jandakot, Bunbury, Katanning, Albany and White Gum near Northam.

One of the highlights of event was seeing the 1939 J3 Cub flown in by Ivan McNamara from Bindoon. This aircraft has a top cruising speed 65 knots and spent most of its life in Texas in the US. It was brought to Western Australia by Ian from South Africa.

“It’s marvellous to receive these regular updates from this unique group in WA,” said AOPA Executive Director, “Ben Morgan. In fact, AOPA Australia has offered complimentary membership to both Ryan McGrath and Arthur Todd in honour of their enthusiasm and commitment to general aviation.” 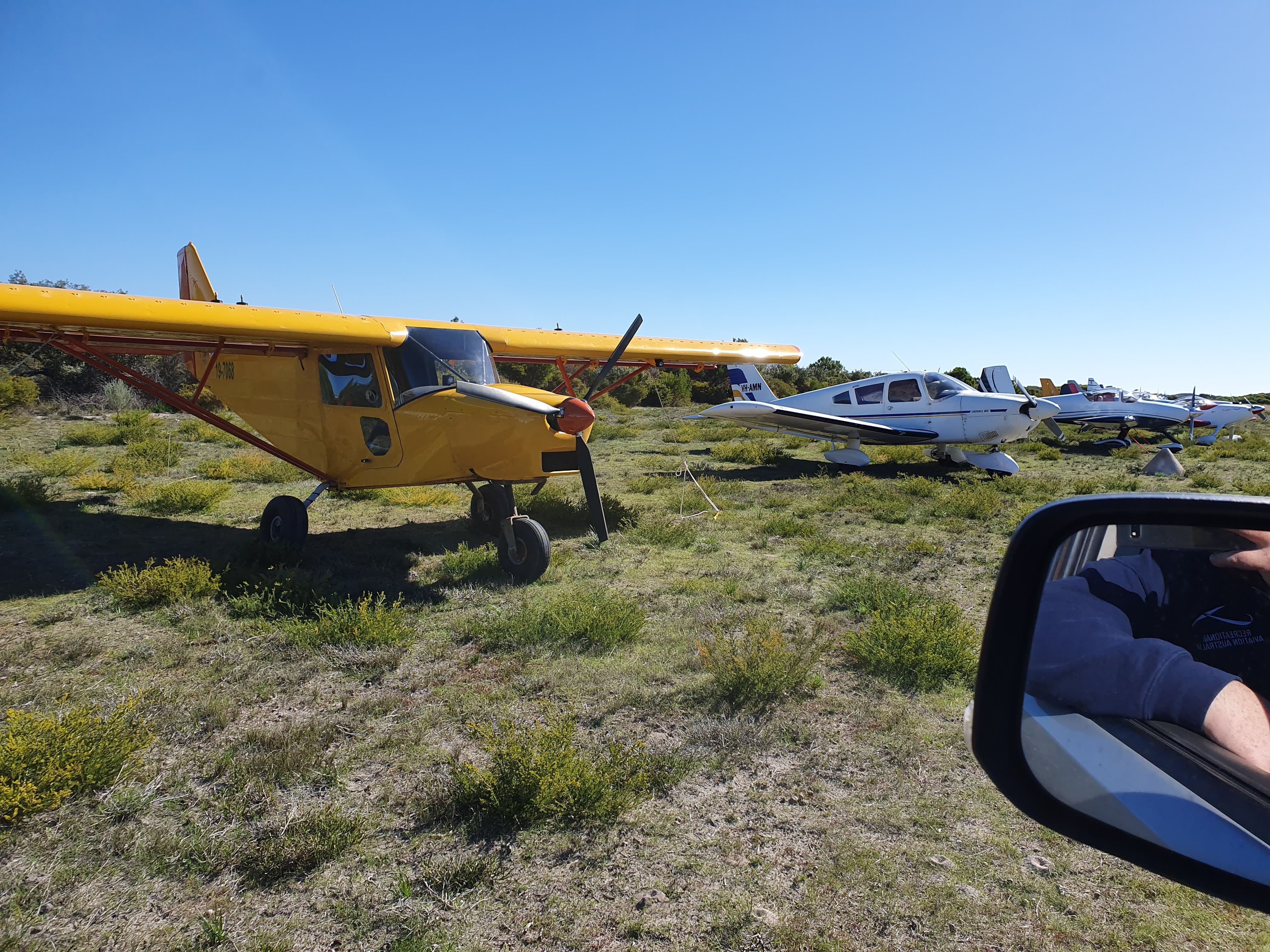 If you wish to keep up to date with what is happening in the world of recreational aviation visit the website: aviatorsandeventswa.com or the Facebook page. You can subscribe to the portal’s newsletter on the website.