WIN a $2,000 fighter pilot experience and air to air photoshoot

WIN a $2,000 fighter pilot experience and air to air photoshoot

September 1, 2017 By Benjamin Morgan
Share on FacebookShare on Twitter
Join or Renew your AOPA Australia Membership between the 1st September 2017 and 30th October 2017 for your chance to WIN an incredible $2,000 fighter pilot experience and air to... 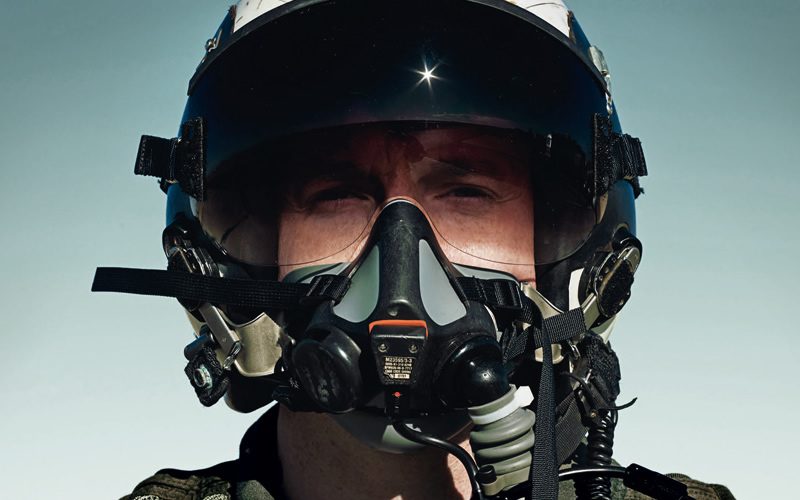 Join or Renew your AOPA Australia Membership between the 1st September 2017 and 30th October 2017 for your chance to WIN an incredible $2,000 fighter pilot experience and air to air photo shoot with Australian PILOT Magazine editor, Mark Smith.

Thanks to AOPA Australia member, Air Combat Australia, we’re giving one lucky winner the opportunity to discover what it takes to be a real TOPGUN pilot.

What will it be like?  After a detailed safety briefing, your pilot (call sign ATLAS) will prepare you for the experience of a lifetime, you will be fitted with a combat flight suit and introduced to the awesome L39C, a jet aircraft capable of high-speed and high G.  Strapped in and secured, you will find yourself deeply immersed in a genuine fighter pilot experience that will peak your senses and get the adrenaline pumping.  Rolls, loops and turns, your body will endure up to six times the normal forces of gravity!

The flight experience departs Camden Airport (NSW) and then tracks over the Burragorang Valley all the way to the Berrima mines, you will get to see a spectacular view of Sydney’s southwest whilst experiencing real combat maneuvers.  From there your pilot will perform a hi-low-hi bombing strike mission on a per-determined target, before returning to Camden.

During your flight you wont be alone, AOPA Australian PILOT Magazine editor, Mark Smith, will be on your wing photographing your experience in an exclusive air to air photo shoot, which will feature in the December/January edition!

So, what are you waiting for?  There has never been a better time to be an AOPA Australia member – JOIN TODAY

ENTRY CONFIRMATION
1. Once you have JOINED or RENEWED an AOPA Australia membership, you will receive an email confirming your entry into the promotion.
2. Only Affiliate, Regular, Premier, Business and Association Memberships are eligible to WIN.