January 31, 2017 By Benjamin Morgan
Share on FacebookShare on Twitter
The closing date for the CASA Avmed Discussion Paper is fast approaching and the Aircraft Owners and Pilots Association (AOPA) of Australia is focussed on ensuring its proposal for Class... 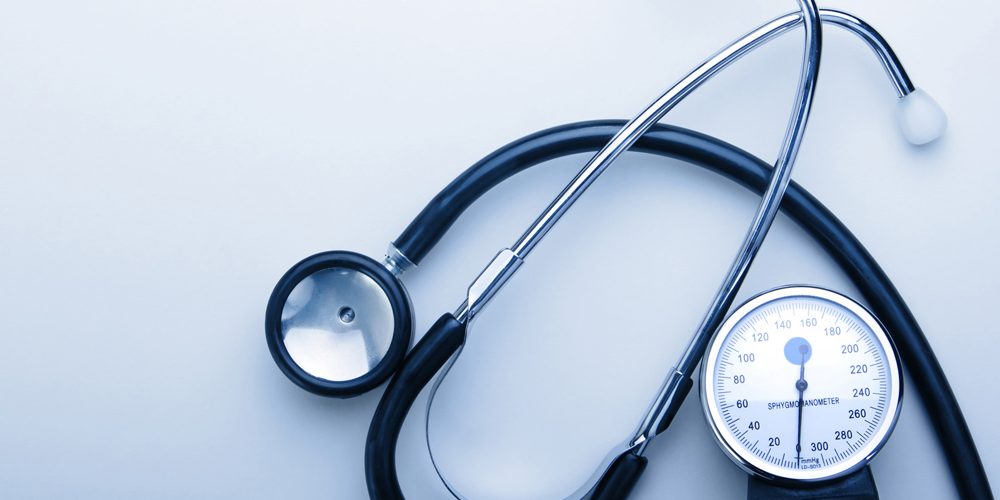 The closing date for the CASA Avmed Discussion Paper is fast approaching and the Aircraft Owners and Pilots Association (AOPA) of Australia is focussed on ensuring its proposal for Class 2 Medical Reform is considered in the decision making process, whilst encouraging private pilots to have their say.

“The AOPA Australia is happy that CASA has come out with a discussion paper on the medical reform, and we want to work in collaboration to achieve a successful outcome for the general aviation industry,” AOPA director and private pilot Dr Tony van der Spek said.

In August last year, the AOPA Australia proposed an alternative Class 2 Medical Policy, where a private pilot would have an AustRoads Unrestricted Private Drivers Medical standard, with the requirement for regular examinations removed, except in cases where a pilot has a known condition.

“The Class 2 medical has become quite onerous, and a lot of people are giving it up to fly recreational aviation, which is a bit of a shame.

“We want as many people and organisations to put in submissions on the CASA discussion paper,” he said.

Matthew Bouttell flies a Jabiru J120, and holds a PPL (A) and an RAA Aus Pilot certificate.

“As a PPL holder I have to find a Designated Aviation Medical Examiner (DAME) in my local area,” Mr Bouttell said.

He explained that this DAME is not his regular health professional, and has limited, or no knowledge of Mr Bouttell’s medical history, aside from he is told.

“I have a friend whose eye sight was mentioned in their Class 2 examination by the DAME. He was then required to go and have a number of expensive tests to find nothing wrong,” he said.

Australia is not alone in reviewing the Class 2 Medical reform, with the Civil Aviation Authority in the United Kingdom and the Federal Aviation Administration (FAA) in the United States undergoing a similar process.

“If you take a look at what the FAA has announced in recent weeks with their Advisory Circular 68-1, they’ve recognised there is an opportunity to further reduce cost and regulatory burden for those private operators who fly smaller GA aircraft with five or less passengers.

“I don’t think we should ignore fitness to fly, but there are ways to more efficiently manage the level of risk, he said.

“Understanding the level of risk is key, therefore, rather than managing the risk of litigation towards CASA, they should look at the likelihood of risk being realised in the first place, backed up by data and by taking the lead from other well placed jurisdictions.”

Brisbane-based Dr Michael Horwood is a medical professional, with an extensive career as a DAME both overseas and in Australia.

“The fact that CASA is asking the question is wonderful, as the current Class 2 medical process for private pilots is in need of gross simplification,” he said.

Dr Horwood also raised the issue of the costs involved for private pilots, sharing an example of recent appointments he had with two pilots who travelled to Brisbane from country Queensland.

“Due to these complexities CASA recognised a wide discussion with the aviation community is essential before any proposals for change should be considered,” Mr Carmody said.

The current system seeks to ensure all pilots are fit to fly by way of appropriate regulatory requirements.  By issuing the discussion paper, the regulator says it is asking the aviation community if there might be other ways of achieving the same goals.“

CASA looks forward to comprehensive responses to the discussion paper from people and organisations across the aviation community.”

The goal of a discussion paper, according to CASA, is to get feedback on options for the regulator to consider what will need to be considered further in terms of regulatory change.

“At this stage there are a few submissions to date, but given we are in January,” Mr Carmody said.

The paper is open until 30 March.